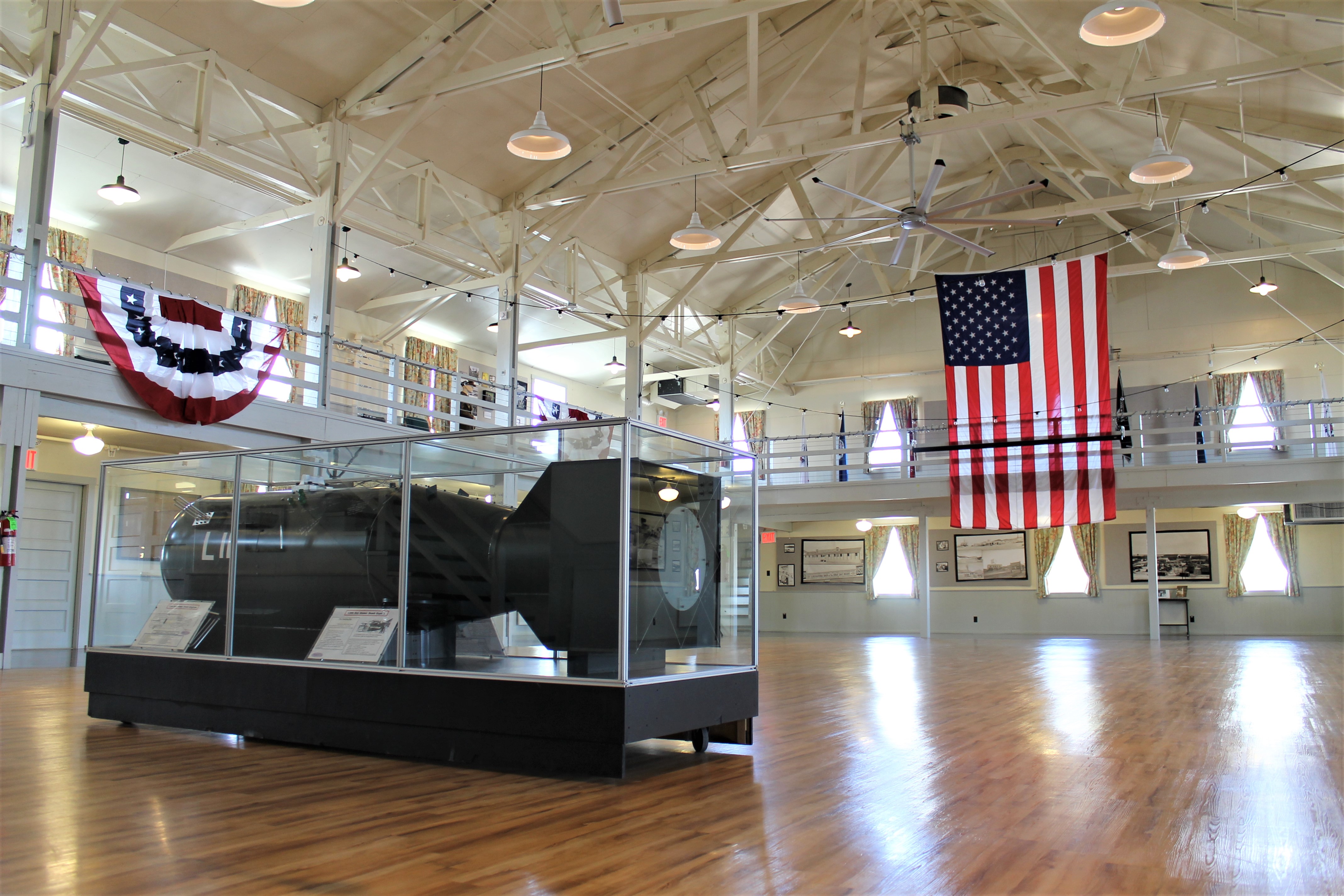 Historic Wendover Airfield in Utah is a former military airfield which began construction in 1940 during World War II. The airfield was used to train bomber crews, consisting of a total of five runways, numerous hangars and support facilities such as an armament and aviation fuel storage area. In addition to the three 8000-foot long runways, there were also two 2,500-foot steel matting runways.

Within the confines of the base were over 300 buildings serving various purposes to support the 17,000 plus military personnel. These facilities included a medical station, chapel, fire station and training classrooms for technical courses offered to airmen. In 1945 the airfield was used by the Manhattan Project for assembly and testing of atomic bombs before being loaded onto aircraft for delivery elsewhere.

After WWII ended in 1945, Wendover ceased operations as an active military base and eventually became home to many of the former servicemen who had trained at Wendover during the war years. Today, it serves as a public airport with an active control tower located near downtown Wendover and is owned by Tooele County. The museum features exhibits on different aspects of Wendover's history from aerial gunnery instruction to B-29 flight training. Other exhibits include wartime artifacts like uniforms and documents related to WWII personnel stationed there. Historic Wendover Airfield is a unique example of American military history that still stands today as a reminder of our nation’s past struggles and accomplishments.