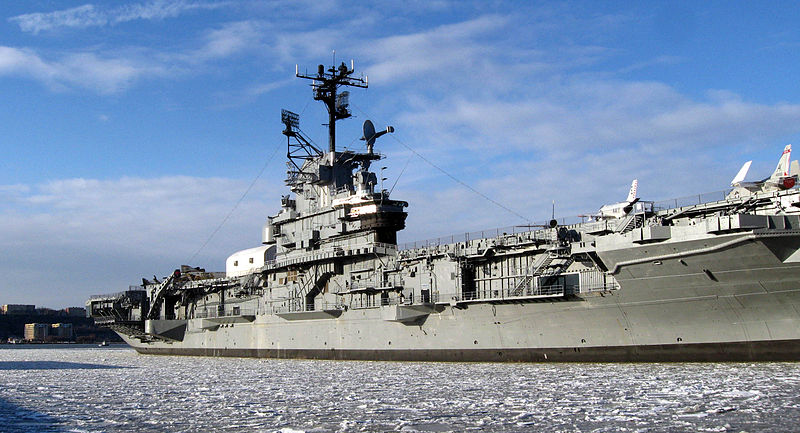 The museum showcases an abundance of artifacts, historic archives and interactive exhibits that explore all aspects of the ship's history from its deployment in World War II to its service in Vietnam and beyond. Visitors can explore inside and outside the ship, from its flight deck to its officers’ quarters to the engine room. The flight deck displays more than two dozen restored historic aircrafts including an A-6 intruder and an F-4 phantom fighter jet. There are also two interactive space exhibits which recreated experiences aboard the Space Shuttle Enterprise, as well as a tour through a submarine Growler. The museum is home to numerous educational exhibits including demonstrations on science, technology, engineering and mathematics (STEM), as well as live performances by actors depicting historical figures or significant events. Visitors can also attend lectures given by leading historians on topics related to naval warfare, international relations or economics. In addition to its permanent collection, the museum regularly hosts visiting exhibitions focusing on various military endeavors around the world. The USS Intrepid Museum is a unique experience where visitors can get a taste of life aboard an aircraft carrier while learning about US military history in a vibrant environment filled with artifacts and interactive multimedia exhibitions. 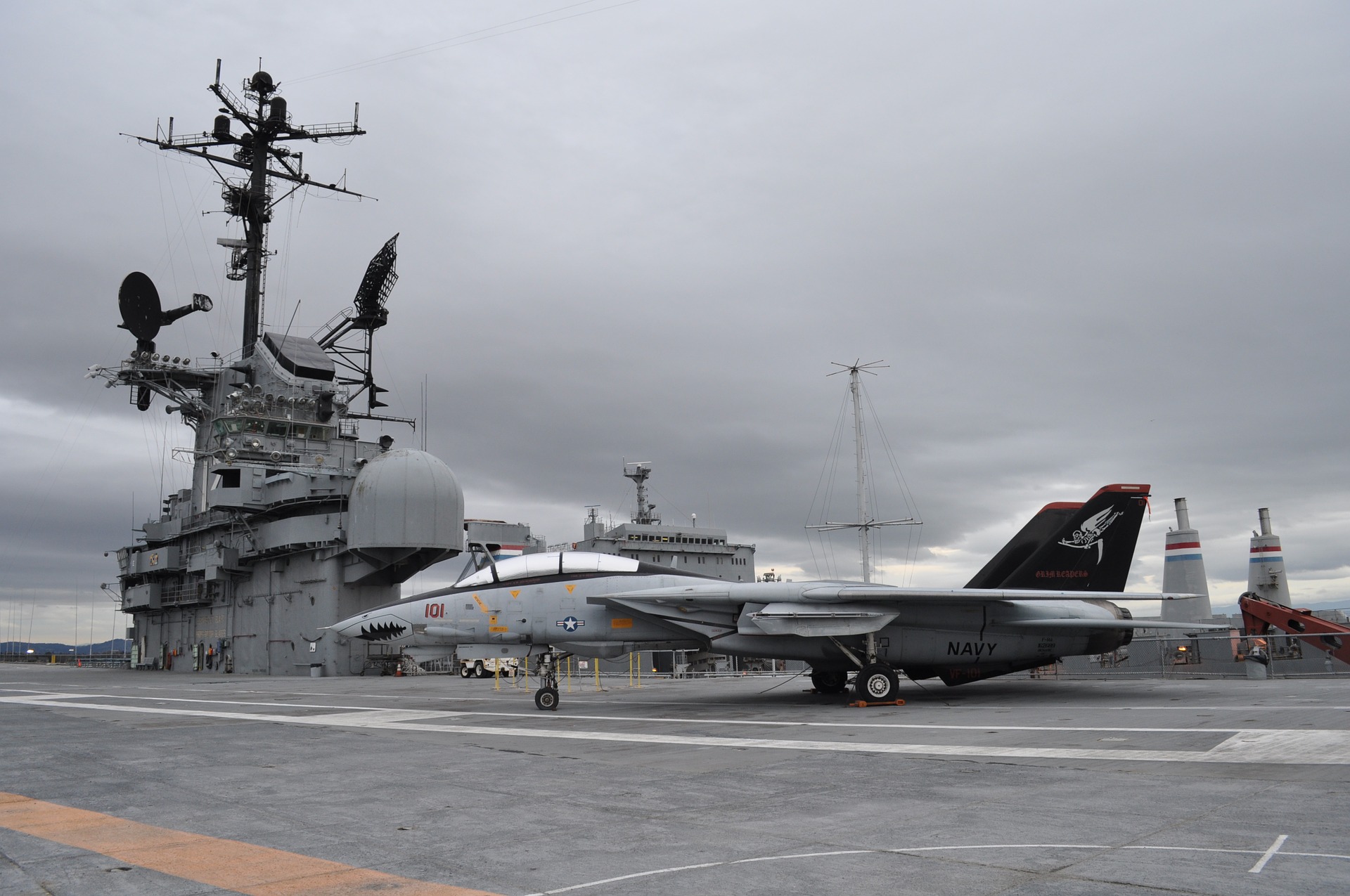 USS Hornet (CV-12)
USS Hornet Museum, W Hornet Ave, Alameda, CA 94501, USA
The USS Hornet Sea, Air & Space Museum mission is to utilize USS Hornet and the collections, exhibitions, and educational programming to promote awareness and understanding of history, science, technology, and service. Take a step into history and explore what the USS Hornet Sea, Air and Space Museum has to offer. With docent led and self-exploring tour options there is something for the entire family to enjoy. We have the largest collection of Apollo artifacts on the West Coast as well as a robust collection of aircraft and helicopters from World War II to the Vietnam War. The USS Hornet was launched in 1943 and from 1944 onwards was involved in every major Aircraft Carrier action for the rest of the war in the Pacific. The USS Hornet shot down more enemy aircraft than any other Aircraft Carrier in the War. Just before the end of the war the USS Hornet was damaged by a typhoon and had to return to port for repairs. She did participate in Operation Magic Carpet Ride to help bring home thousands of servicemen from the Pacific after the war. During the Korean War the USS Hornet was undergoing a major refit so she did not participate in that conflict. During the Cold War and the Vietnam War the USS Hornet had been outfitted as an Anti-Submarine Carrier and served several tours in that capacity. Finally, the USS Hornet participated in the Apollo space program by recovering the capsules and astronauts from the Apollo 11 and 12 missions, the first and second missions that landed men on the moon. (Description has been provided courtesy of the USS Hornet Museum)
USS Lexington (CV-16) 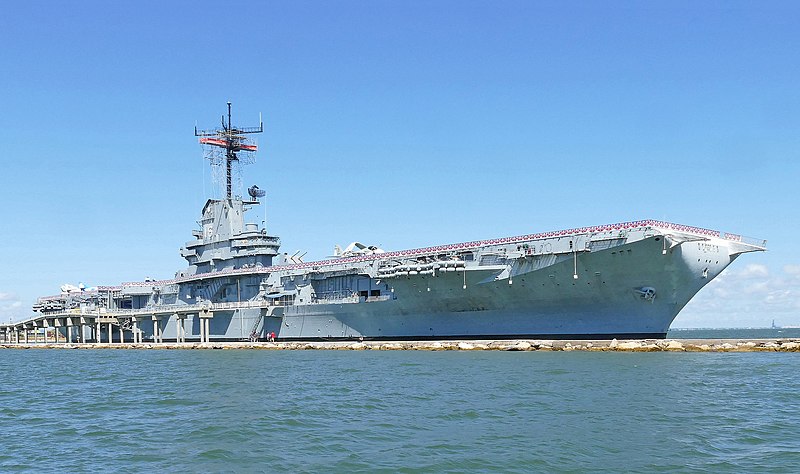 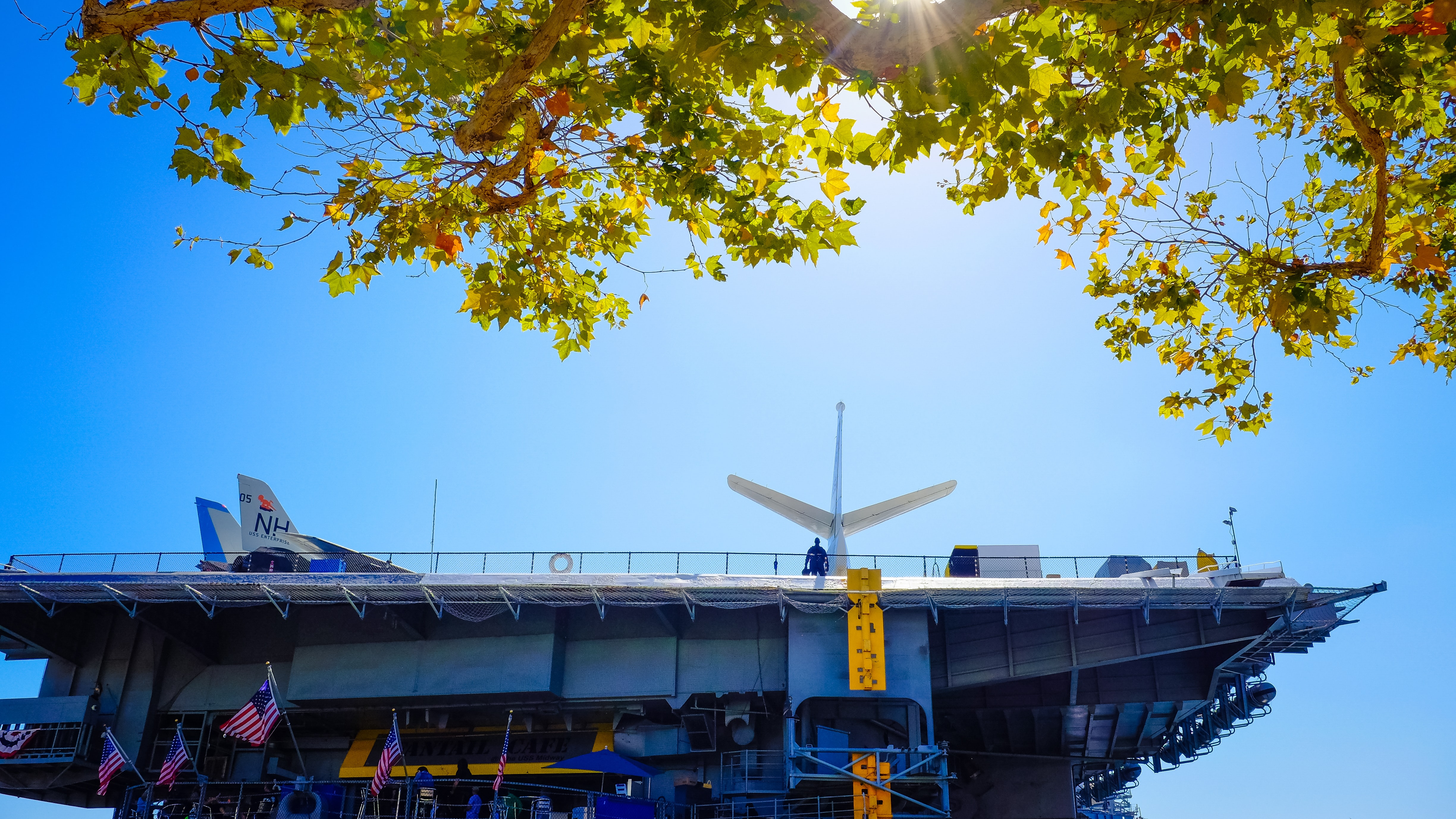 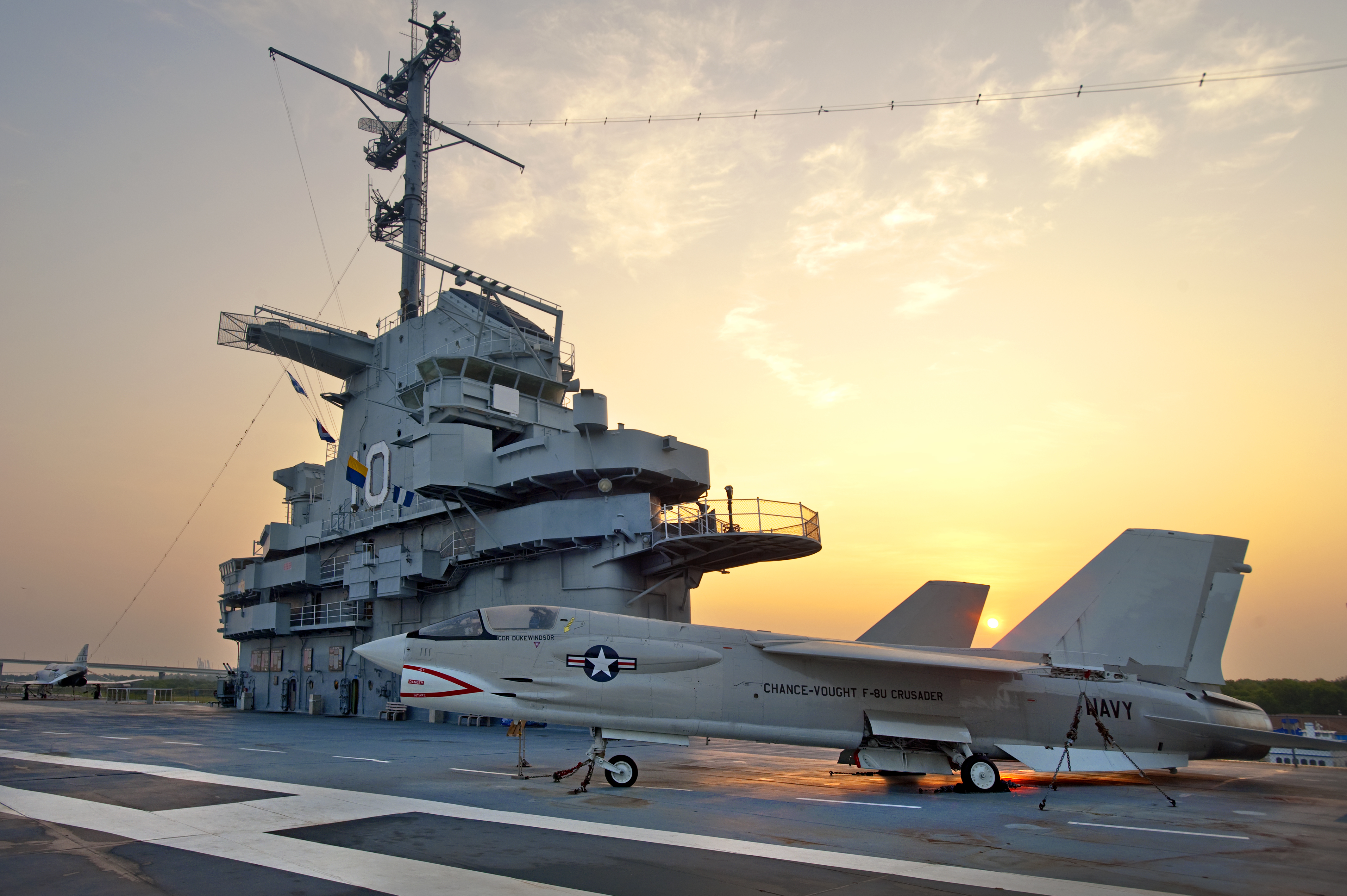 The USS Yorktown Museum is a museum located at Patriots Point in Mt. Pleasant, South Carolina, dedicated to preserving and honoring the history of the aircraft carrier USS Yorktown (CV-10). Visitors can explore a wide range of exhibits, documents, and artifacts from over 80 years of naval history, from battleships to modern aircraft carriers. The museum features interactive displays that allow visitors to explore almost every area of the ship, including the bridge, engine room, and flight deck. Visitors can also explore the ship’s history through multimedia presentations featuring video footage and photos from key battles such as Pearl Harbor. The museum also contains an extensive collection of artifacts such as uniforms, weapons, flags, pictures, posters and memorabilia from World War II to the present day. Special activities at the museum include guided tours with knowledgeable volunteer guides who teach visitors about the ship’s rich history; special events such as living history days featuring costumed reenactors; flight simulator rides; and educational programs designed specifically for school groups. The USS Yorktown Museum is an incredible tribute to all those who served aboard this grand old warship—a lasting testimony to courage and commitment in times of conflict.