Pea Ridge National Military Park does not have a description. If you would like to provide one, please feel free to contact us.

Pea Ridge National Military Park does not have any events listed here. If you would like to add one contact us. 31.6 Miles
Arkansas Air & Military Museum
Fayetteville, Arkansas
The Arkansas Air & Military Museum is an aviation and military museum located at Drake Field in Fayetteville, Arkansas. It is the largest aviation museum in Arkansas. The wooden hangar in which the Arkansas Air & Military Museum is housed is one of the few surviving such buildings from the 1940s and is listed on the Arkansas Register of Historic Places; it previously served as the headquarters for a military aviation training post during World War II.The Museum rents the facility as an event venue as well as displaying a variety of its aircraft there. A second hangar houses the balance of the aircraft and vehicle collection with a third smaller building housing military aircraft, small arms, and other memorabilia. (Source: Wikipedia) 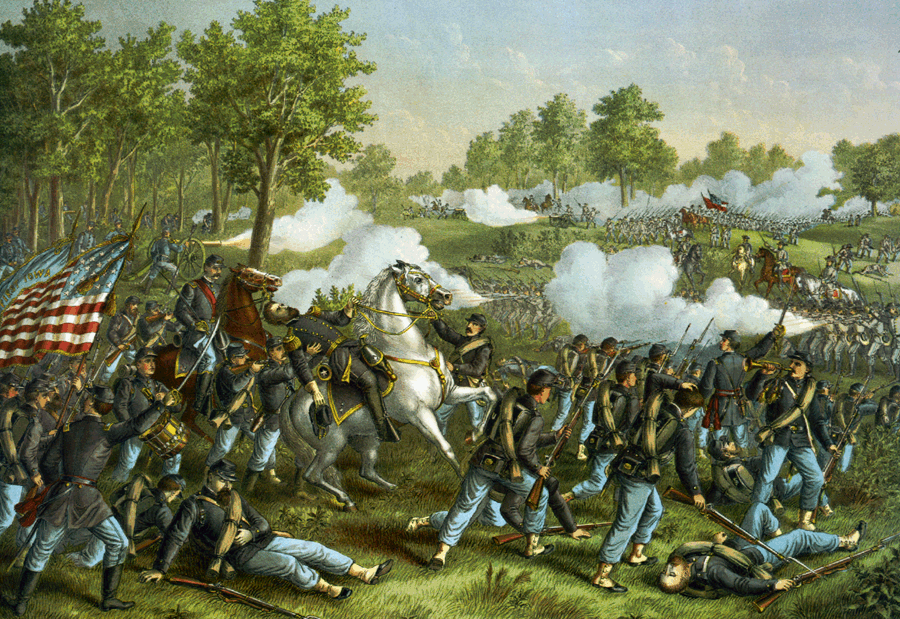 69.6 Miles
The Air & Military Museum of the Ozarks
Springfield, Missouri