Fort Bliss and Old Ironsides Museums does not have a description. If you would like to provide one, please feel free to contact us.

Fort Bliss and Old Ironsides Museums does not have any events listed here. If you would like to add one contact us. 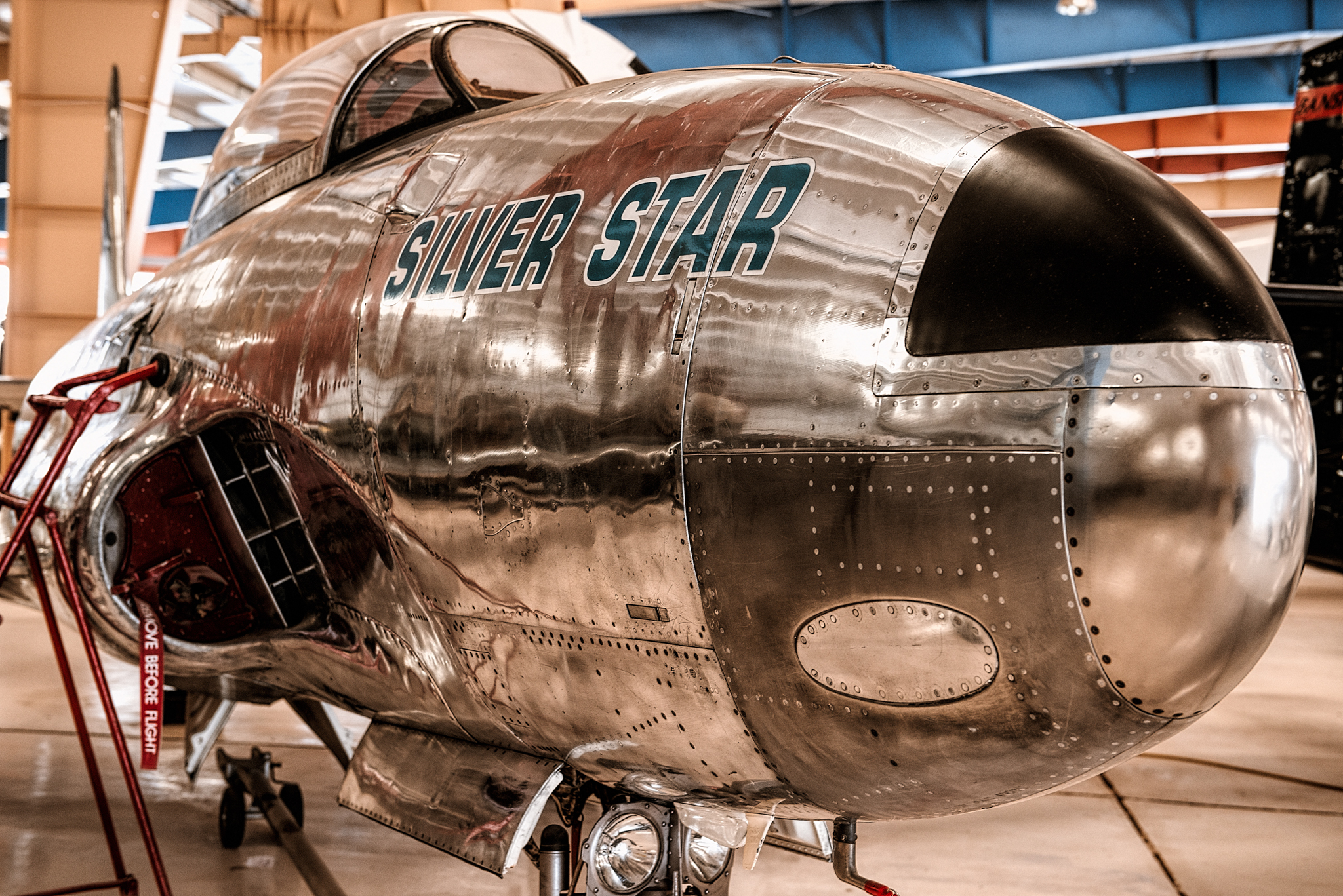 17.3 Miles
War Eagles Air Museum
Santa Teresa, New Mexico
War Eagles Air Museum features one of the largest collections of historic military and civilian aircraft, classic automobiles, and aviation and automotive artifacts in the Southwest. Many of the 36 World War II, Korean War and Vietnam-era aircraft on display are of great historical significance. Inside the huge exhibit hanger you’ll take a trip back in time as you stroll among the professionally restored American, British, German and Soviet aircraft. We maintain many of them in flyable condition. If you’re lucky, you may see and hear an engine run-up or a test flight. We also have 49 American, British, German, Japanese and Italian automobiles from days gone by, and several U.S. military vehicles, many of which are drivable. In addition to marveling at the beautiful condition and historical importance of the aircraft and automobiles on display, you can spend hours examining our hundreds of other artifacts—engines, instruments, weapons, photographs, documents, newspaper clippings, uniforms, scale models and more.