Barksdale Global Power Museum does not have a description. If you would like to provide one, please feel free to contact us.

Barksdale Global Power Museum does not have any events listed here. If you would like to add one contact us.

88.9 Miles
Fort Southerland
Camden, Arkansas
Fort Southerland, also known as Redoubt E, is a defensive fortification erected during the American Civil War on what was then the outskirts of Camden, Arkansas. The oval earthworks are now the centerpiece of a city park off Bradley Ferry Road on the east side of the city. It was listed on the National Register of Historic Places in 1994, and, with other sites, is part of the Camden Expedition Sites National Historic Landmark. Fort Southerland was the southernmost of a chain of five redoubts built by Confederate forces and slave labor in 1864 to protect the city from attack by Union forces located to the north and east. The oval-shaped earthworks are about 2,000 feet (610 m) by 1,000 feet (300 m), and were capable of holding three guns. The redoubt provided defensive coverage over Bradley Ferry Road, which was the main road to other Confederate holdings in Warren and Monticello, and cover against the remote possibility that Union forces would cross the Ouachita River below the city. At the time of its construction Camden was much smaller, and the redoubt was located well outside the urban center. Of the five redoubts built, this one is the best-preserved; only one other, Fort Lookout or Redoubt A, survives in any significant form, and is also included in the National Historic Landmark designation. (Source: Wikipedia) 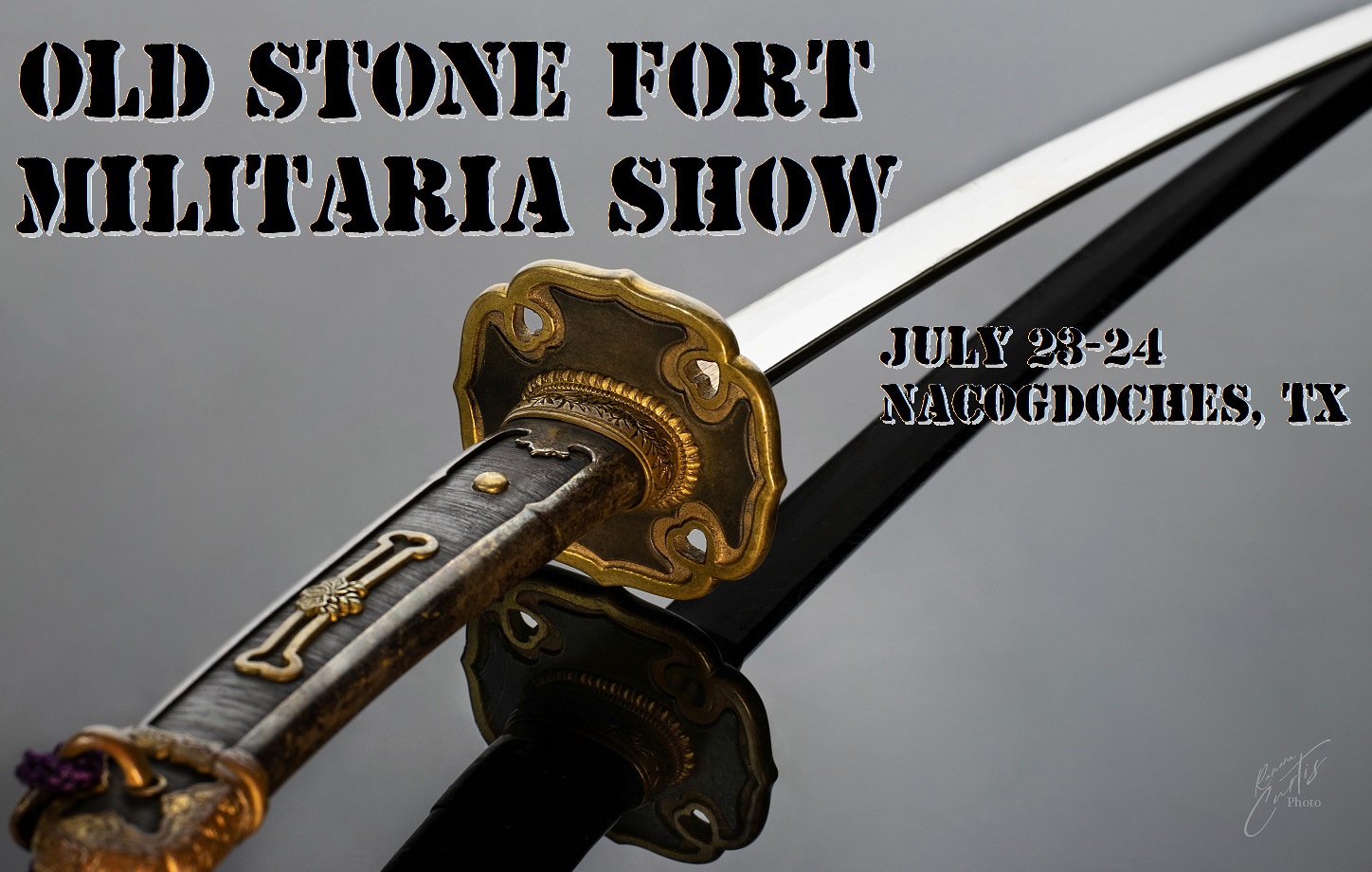