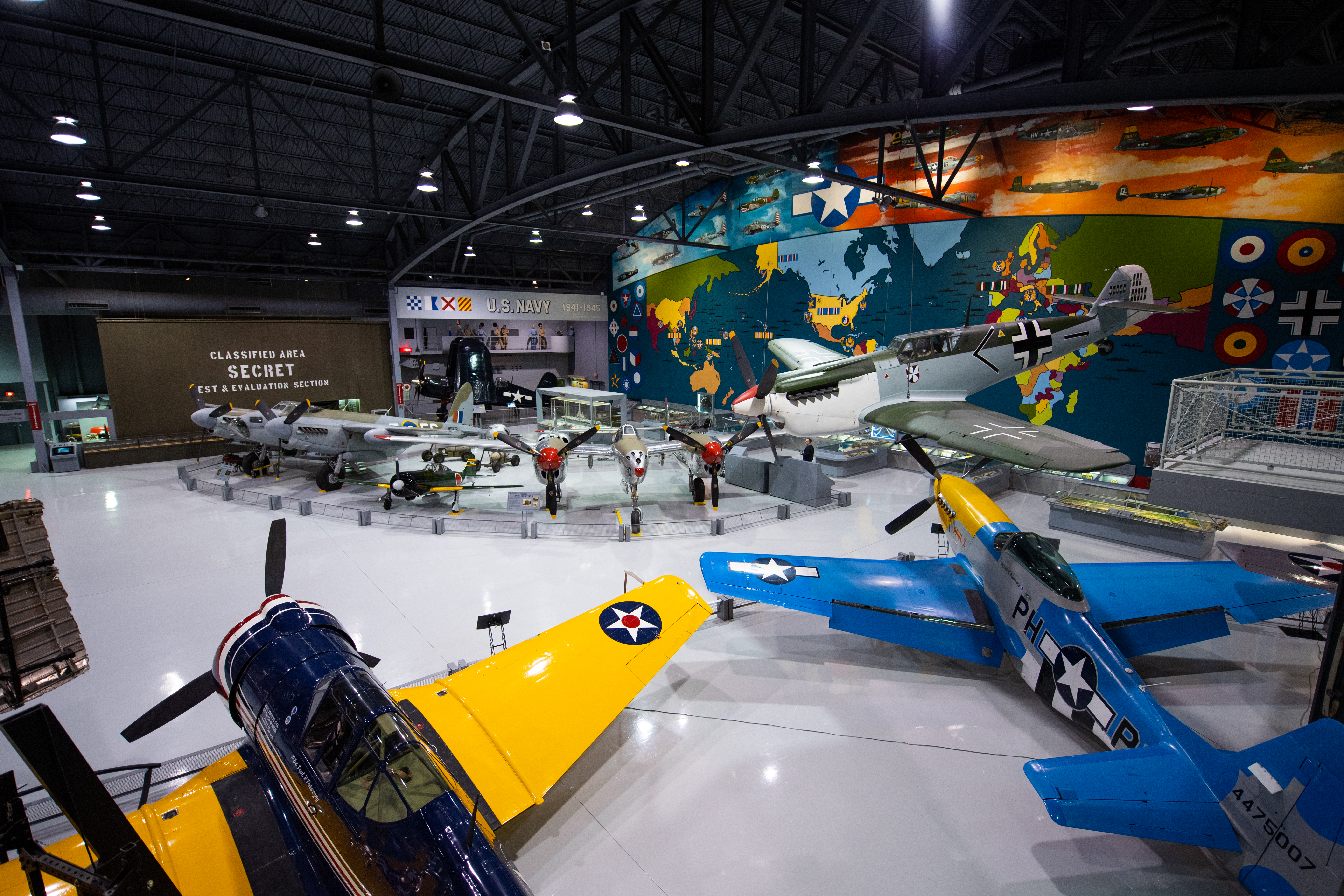 The Experimental Aircraft Association (EAA) Aviation Museum in Oshkosh, Wisconsin is a one-of-a-kind destination for anyone interested in aviation history. This remarkable museum houses an extensive collection of aircraft from the earliest days of flight to modern planes, as well as artifacts and memorabilia that tell the story of aviation’s past. Visitors to the museum can explore the many interactive displays that bring this exciting history to life. The museum also hosts special events throughout the year for those who want to further delve into the wonders of flight and its impact on our lives.

The EAA Aviation Museum offers visitors a unique experience for all levels of aviation knowledge and passion. The museum’s most popular draw is its ever-changing collection of aircraft, which ranges from a Wright Flyer replica all the way up to some of today's latest innovations in aviation. A short tram ride from the museum delivers visitors to Pioneer Airport, a seasonal re-creation of what aerodromes were like during the early years of aviation, with the romance and excitement of the barnstormers. More than 50 vintage airplanes from the golden age of aviation are on display across several period hangars. A free Young Eagles flight may be available for kids age 8 to 17.

The Eagle Hangar is a huge facility dedicated to vintage military aircraft, especially World War II airplanes. The displays, however, also include a Vietnam War veteran Huey helicopter and a Corsair flown by Medal of Honor recipient Thomas Hudner, whose Korean War exploits were featured in the 2022 movie “Devotion.” Visitors can take part in guided tours led by knowledgeable docents or take a self-guided tour, and explore the museum at their own pace.

Along with the museum, every summer EAA welcomes thousands of people and aircraft to Oshkosh for EAA AirVenture Oshkosh – an annual weeklong event featuring daily air shows and two night shows with fireworks – as they create the world’s busiest airport and biggest fly-in convention.