Come to the American Helicopters Museum in West Chester, Pennsylvania for a unique experience that will take you soaring through the history of helicopters. This museum offers visitors a unique opportunity to explore the fascinating history of aviators and aerial technology, from classic models to modern marvels, knowledgeable staff will be happy to take you on an informative tour and explain the many developments that have been made in helicopter design throughout the years. Come experience one of the very few aviation museums dedicated to helicopters.

An impressive array of helicopters from all eras are on display here, ranging from the earliest versions used  to some of the most advanced machines ever built. The collection also includes several classic military helicopters, as well as historic choppers featured in Hollywood films. You also won’t want to miss the interactive exhibits that feature hands-on activities like virtual flight simulation. You might want to check out their website too! You never know when you might catch one of their local air show days.

the American Helicopter Museum is perfect for families or educational field trips, giving people of all ages an exciting chance to learn about one of mankind’s most amazing accomplishments. With a variety of permanent and temporary exhibitions running throughout the year, our guests are sure to find something interesting every time they visit! So come soar at the American Helicopter Museum. 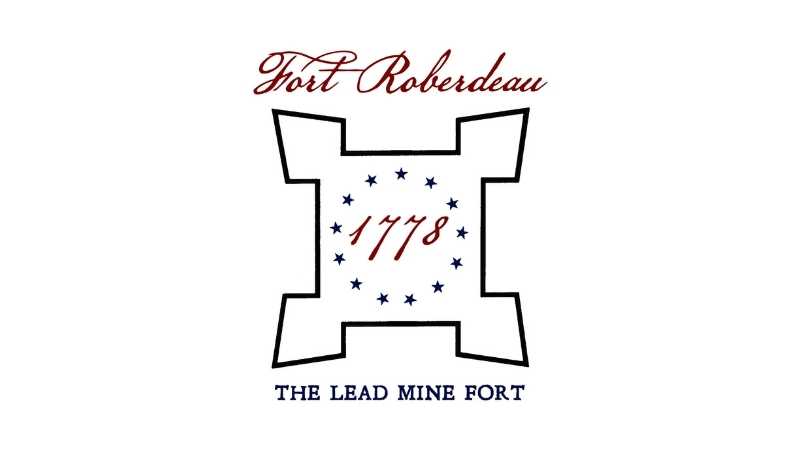 Fort Roberdeau was built to protect a lead mining and smelting operation on the Pennsylvania frontier during the American Revolution. The fort provided a safe haven for soldiers and settlers throughout the region. In 1778 it was decided, because of a scarcity of lead, General Daniel Roberdeau would lead an expedition to direct the building of a lead mine in Sinking Valley. The lead procured would be shipped back for the use of the Continental Army. Fort Roberdeau, although open for only a couple of years, is a wonderful example of the hardships that America faced during its struggle for independence 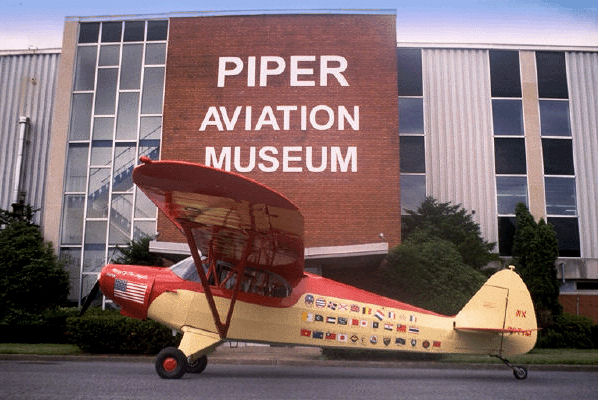 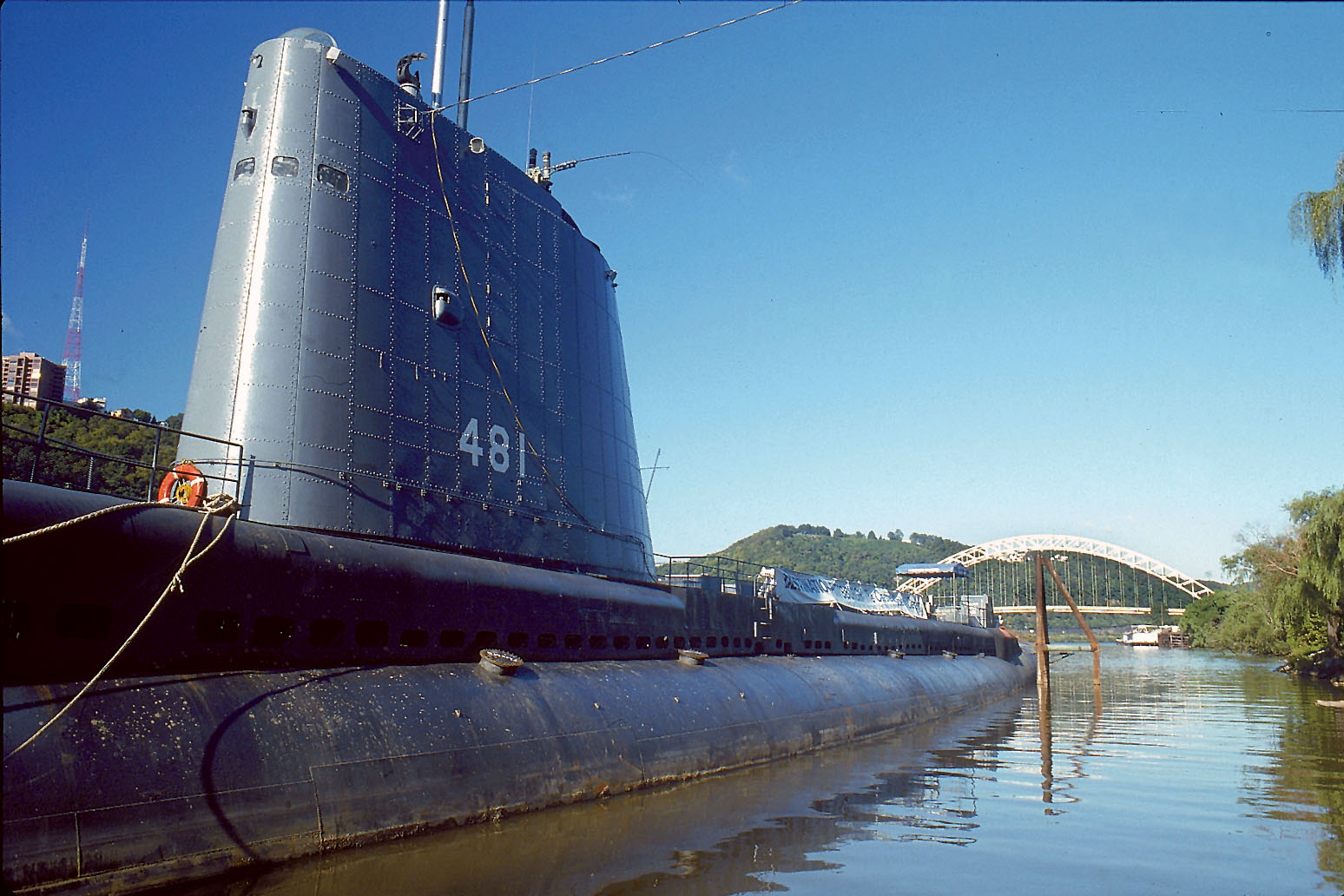 USS Requin (SS-481)
Three Rivers Heritage Trail, Pittsburgh, PA 15212, USA
Commissioned on April 28, 1945, as a Standard Fleet Submarine, Requin made its first journey to Hawaii to join the Pacific Fleet at Balboa. Arriving at Pearl Harbor in early August of the same year, the submarine prepared for its first war patrol. In port at Pearl Harbor Naval Base when World War II ended, Requin departed and headed west for Guam. The submarine was recalled to Pearl Harbor on October 26, 1945, with ultimate orders to sail to Staten Island, NY. The USS Requin continued to serve all the way until it was struck from the naval registry in December of 1971. Today, Requin serves a very different purpose, educating hundreds of thousands of visitors about life and science aboard a submarine in the mid-20th Century. Preserved within her 312-foot-long hull is the technology of a bygone era; she is a far cry from the sleek nuclear-powered behemoths that now patrol our seas. (Description has been sourced with persmission from the Carnegie Science Center website)
War Dog Memorial (Bristol Township, Pennsylvania)
War Dog Memorial (Bristol Township, Pennsylvania)
2501 Bath Rd, Bristol, PA 19007, USA
Wings of Freedom Aviation Museum
Wings of Freedom Aviation Museum
1155 Easton Rd, Horsham, PA 19044, USA
World War 2 American Experience
World War 2 American Experience
845 Crooked Creek Rd, Gettysburg, PA 17325, USA
}
Military History Museums by State