The Phoenix Military Collectible Show is the place to be for all fans of military memorabilia and collections! If you're looking to buy or sell items from all eras of military history, this is the event for you.

This show will features a huge selection of unique pieces, including helmets, uniforms, medals, and more. There are items for all tastes, ages, and styles - something sure to please even the most discerning collector. Plus, many vendors are experts in collecting militaria. Come and meet like minded collectors!

So don't miss out! The Phoenix Military Collectible Show has something for everyone interested in military memorabilia and collections - whether you're a beginner just getting started or an experienced collector looking to add some truly unique pieces to their collection.

PLEASE NOTE: The Phoenix Military Collectible Show is not organized by Milsurpia. Milsurpia is an event directory. All questions pertaining to the event should be directed to the venue or organizer

Mark your calendars today so you don't miss the next Phoenix Military Collectible Show in Phoenix, Arizona in May

77.2 Miles
Fort Verde State Historic Park
Camp Verde, Arizona
Fort Verde State Historic Park in the town of Camp Verde, Arizona is a small park that attempts to preserve parts of the Apache Wars-era fort as it appeared in the 1880s. The park was established in 1970 and was added to the National Register of Historic Places a year later. Settlers in the mid-19th century near the Verde River grew corn and other crops with the prospect of getting good prices from nearby Prescott, which was the territorial capital, and from nearby miners. The rapid increase in population for the mining economy disrupted the hunting and gathering environments of the local Native American tribes, the Dilzhe'e Apache and Yavapai. In turn, they raided the farmers' crops for food. The farmers requested military protection from the United States Army and, in 1865, although Arizona was still only a territory, the infantry arrived. They set up several posts over the next few years: 1865, a small camp five miles (8 km) south of what is today Camp Verde. 1866-1871, Camp Lincoln, a mile north of today's Fort Verde. 1871-1873, Camp Verde, built gradually from 1871 to 1873. 1879, Camp Verde, renamed Fort Verde 1891, Fort Verde abandoned 1899, sold at public auction After approximately 1,500 local natives were placed on a reservation by 1872, the army's role changed from protecting the settlers to ensuring that the Indians stayed on the reservation. The last major military engagement with uprising natives took place in 1882 at the Battle of Big Dry Wash. The fort was never enclosed by walls or stockades, and it never saw fighting on site. At its height, it consisted of twenty-two buildings, only four of which survived until 1956, when local citizens created a small museum in the administration building. They later donated the buildings and ten acres (40,000 m²) as a State Park. Some of the buildings were built with pice, which is large adobe slabs cast within wooden frames, rather than assembled from the more familiar individual adobe bricks. (Source: Wikipedia)
}
Nearby Events
Nearby Upcoming Events 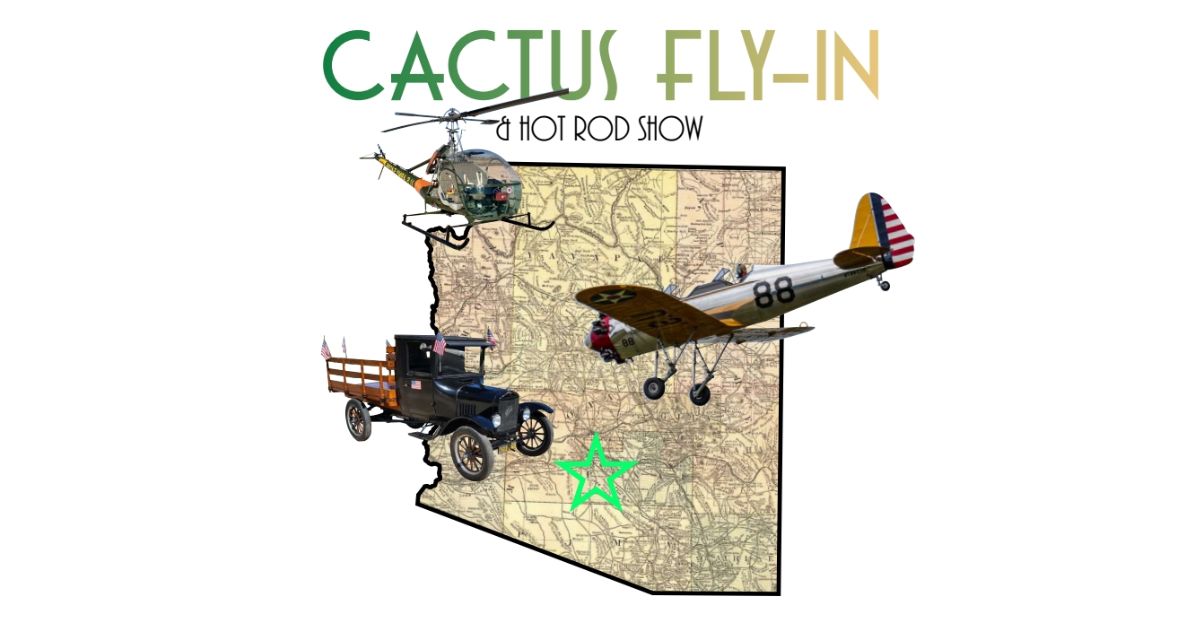