PLEASE NOTE: The Odessa Tactical Event is not organized by Milsurpia. Milsurpia is an event directory. All questions pertaining to the event should be directed to the venue or organizer

Mark your calendars today so you don't miss the next Odessa Tactical Event in Odessa, New York in September 20.3 Miles
Newtown Battlefield State Park
Elmira, New York
Newtown Battlefield State Park is the site of the American Revolutionary War Battle of Newtown fought in August 1779. It was the only major battle of the Sullivan Expedition, an armed offensive led by General John Sullivan that was ordered by the Continental Congress to end the threat of the Iroquois who had sided with the British in the American Revolutionary War. The American Colonials defeated the British in a decisive victory. A portion of the battlefield is today managed as a 372-acre (1.51 km2) state park. The entire battlefield (about 2,100 acres (850 ha)) was declared a National Historic Landmark in 1965. The Newtown Battlefield is located along the eastern bank of the Chemung River, in western New York southeast of Elmira. Its main focus is Sullivan Hill, a 1,400-foot (430 m) wooded hill that was fortified by the Iroquois in a bid to ambush Sullivan's column. The main trail followed by Sullivan's troops had to pass near the steep hillside, which was only 1,000 feet (300 m) from the river. Sullivan's advance forces discovered the Iroquois works, and Sullivan set up his artillery on a rise to the south, from which it could command not just Sullivan Hill but also another hill to the east. After cannonading the Iroquois position, Sullivan sent troops up Baldwin Creek, which skirts the hill to the east. These forces eventually formed a battle line that drove the Iroquois from the position. The state acquired 330 acres (130 ha) of land, covering most of Sullivan Hill, which it managed first as a state reservation, and then as a state park. A narrow column of white granite known as the Newton Battlefield Monument was erected on top of Sullivan Hill in 1912. (Source: Wikipedia) The park offers amazing views of the surrounding area and also has many picnic areas to choose from. Only 5 minutes off the highway, Newtown Battlefield offers a great place for families to stop and picnic while traveling through the area. 82.5 Miles
Fort Antes
Antes Fort, Pennsylvania
Fort Antes was a stockade surrounding the home of Colonel John Henry Antes, built circa 1778 in Revolutionary Pennsylvania in the United States. The fort was built under the direction of Colonel Antes, who was a member of the Pennsylvania militia. It was on the east side of Antes Creek, overlooking and on the left bank of the West Branch Susquehanna River on a plateau in Nippenose Township south of modern day Jersey Shore in western Lycoming County. The local militia held the fort for a short period of time until it was ordered to abandon Fort Antes during the Big Runaway by Colonel Samuel Hunter.[1] Despite being abandoned and attempts by the attacking British forces to burn it down, Fort Antes was one of only two structures in the valley to survive the Big Runaway. (Source: Wikipedia)
}
Nearby Events
Nearby Upcoming Events 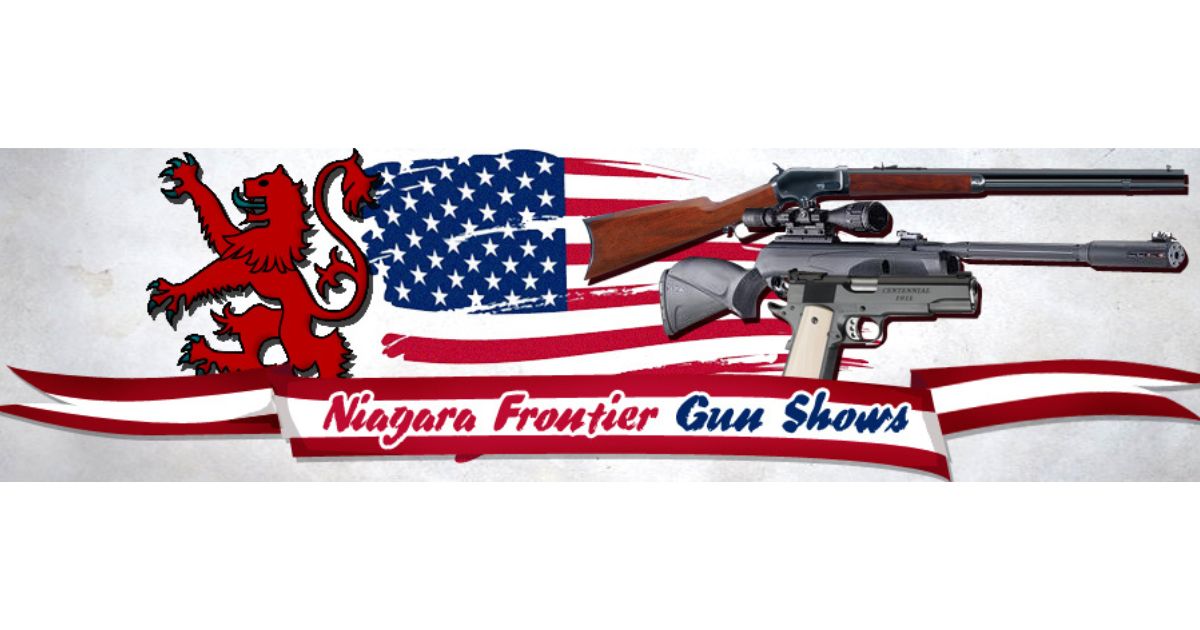