PLEASE NOTE: The Battle for the Airfield WWII Re-Enactment Weekend is not organized by Milsurpia. Milsurpia is an event directory. All questions pertaining to the event should be directed to the venue or organizer

Mark your calendars today so you don't miss the next Battle for the Airfield WWII Re-Enactment Weekend in Hudson, Massachusetts in October

22.7 Miles
Bunker Hill Monument
Charlestown, Massachusetts
The Battle of Bunker Hill was fought June 17th, 1775. During the siege of Boston, Colonial forces confronted a much larger British force at a nearby hill known as Breed's Hill. Despite most of the battle taking place at Breed's Hill the battle would still be known as Bunker Hill. The battle may have been a loss for the Colonial's but it proved to the British they were a force to be reckoned with. Even though the colonials were far outnumbered, they still managed to inflict heavy casualties on the British and only give up their positions after three separate assaults. Another anecdote in history to come out of the war is the often repeated quote, "Do not fire until you see the whites of their eyes", which is typically attributed to the Colonial Forces leader William Prescott. Visitors to the battlefield today will find that most of the battlefield has been taken over by urban development. Visitors can still visit the 221 foot obelisk monument and a statue of William Prescott who commanded the patriot forces in the battle.

23 Miles
USS Cassin Young (DD-793)
Boston, Massachusetts
The USS Cassin Young is a World War 2 battle cruiser turned warship museum. The USS Cassin battled through the Battle of Leyte Gulf, the Battle of Okinawa, and continued service through the Korean War on to 1960. Now sitting at the Boston Navy Yard, the USS Cassin is available for tours and individual exploration. Part of the USS Constitution Museum, the Cassin is just one of multiple ships available to visitors. While visiting feel free to browse other ships and museums available. 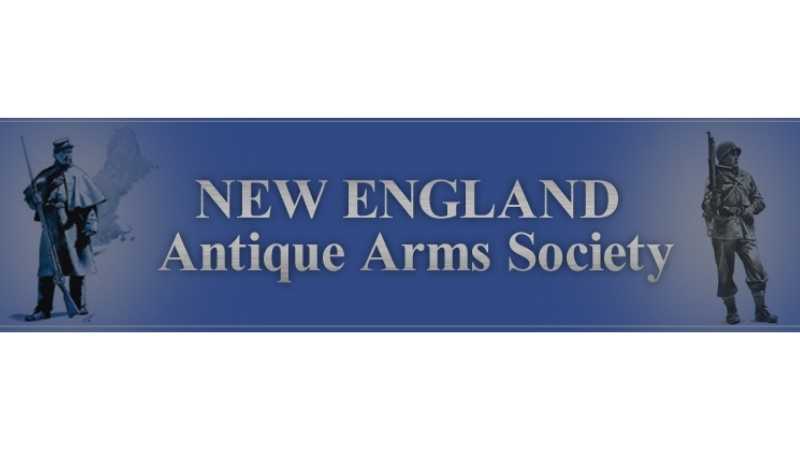