PLEASE NOTE: The Zephyrhills' Battle for Veterans is not organized by Milsurpia. Milsurpia is an event directory. All questions pertaining to the event should be directed to the venue or organizer

Mark your calendars today so you don't miss the next Zephyrhills' Battle for Veterans in Zephyrhills, Florida in November 26.2 Miles
SS American Victory
Tampa, Florida
The SS American Victory ship is a victory ship that saw service in World War 2. Launched right at the end of the war in June of 1945, the SS American Victory saw only brief service in the Pacific Theater. American Victory ferried cargo to the Southeast Asian theater before the war came to a close. She would go on to serve in the Korean War, World War 2, and the Vietnam War before being placed in reserve. The American Victory Ship & Museum in Tampa Florida has been taking care of her since 1999. As one of only 3 surviving Victory Ships, the SS American Victory is an amazing sight to see. According to the museum’s website visitors “experience an unforgettable voyage of discovery and relive history by visiting cavernous three level cargo holds, radio and gyro rooms, hospital, galley, weaponry, steering stations, flying bridge, signaling equipment, wheelhouse, mess halls, engine room, crew cabins, lifeboats and cargo equipment, then gaze upon photographs, uniforms, medals, documents and naval equipment.” Aboard ship visitors will see original equipment such as her 3 in bow mounted deck gun, 5 inch stern gun and another 3 inch gun. The most amazing thing about this ship is her operational status. The SS American Victory has been a fully operational ship since 2003. Typically, the museum will go on two “Relive History Cruises” a year. There are only a few operating World War 2 ships in the world that visitors can actually ride on. If traveling from afar it is definitely worth scheduling your visit to make one of these rides. The museum keeps a very active social media following and definitely makes for a good follow. As usual, before traveling long distances we recommend checking the museums website for up to date hours.

27.5 Miles
Preston Aviation Tailwheel Flight School
Winter Haven, Florida
Preston Aviation Tailwheel Flight School located in Winter Haven, Florida, has been specializing in tailwheel training in the Stearman and Piper J3 Cub for over 24 years. They offer Tailwheel Endorsements, Biennial Flight Reviews, Tailwheel Transitions, Spin Training, High Performance Endorsements, Recurrent training, or just some fun flying to enter into your log book. Training for the endorsement averages 5 hours, depending on you! Your instructor/pilot, Tim Preston, has over 15,600 hours and has trained thousands of pilots worldwide. Stearman Biplane Flights. Experience Flight! You TOO can Fly a Stearman! Take the controls and see how gentle they fly. Fly over a special place of interest . Mild to Wild...Flights are catered to you! It's great FUN! Be sure to like them on Facebook, check out their website, and make as always make sure to check with the organization on their most up to date hours before traveling. 78 Miles
Deland Naval Air Station Museum
DeLand, Florida
The DeLand Naval Air Station Museum is a former 1930’s-era residence which is listed on the National Register of Historic Places and the Local Register of Historic Places. The museum building is one of the last WWII structures remaining on the City of DeLand Airport Complex. The house museum was restored in 1995 as a result of a community effort by Veterans and Community Partners who dedicated the museum to preserve local military history. The museum offers an impressive collection of historical artifacts, wartime memorabilia, military art, and veterans’ mementos. The collection includes an entire room display dedicated to the men and women who served at DeLand Naval Air Station during WWII, 1942-1946. The collection consists of photographs and memorabilia donated to the museum and arranged to provide a visual remembrance of the purpose and impact the military base had on the local area. The collection reveals the story of the young Navy Fighter Pilots who came to DeLand Naval Air Station in DeLand to complete their flight training and learn how to make landings on aircraft carriers. They were often called “Ninety Day Wonders” as they were quickly trained and then transferred to units fighting in the Pacific and other locations around the world. Over 100 Pilots and other support troops were killed during training accidents at DeLand Naval Air Station and a specific display in the museum has been set up to honor their memory and ultimate sacrifice. Additional photos and memorabilia in the 1942-1946 DeLand display give visitors a glance of life on the base, as well as other activities and contributions made by military personnel and civilians during that time. Many weddings took place at the DeLand Naval Air Station Chapel and local churches in the 1940’s. Many families remained or returned to the local area resulting in generations of their children and grandchildren still in Volusia County. The collection also includes a restored Grumman TBF Avenger, Navy F-14 Tomcat Jet, T-33 Aircraft, Korean War MASH Helicopter, 1953 Army Jeep and a Vietnam Era PTF-3 Patrol Boat. (This description has been provided courtesy of the Deland Naval Air Station Museum)
}
Nearby Events
Nearby Upcoming Events 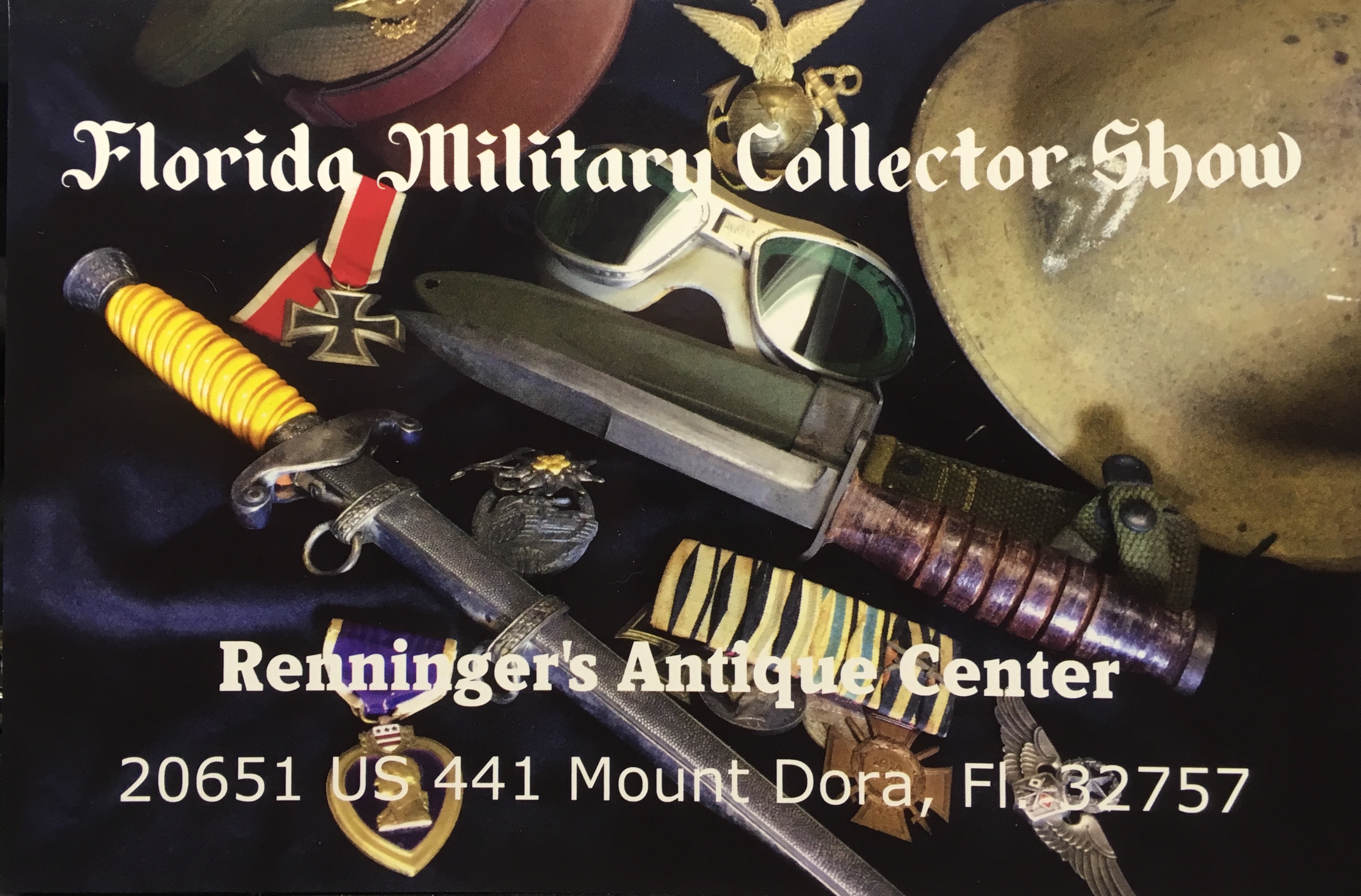 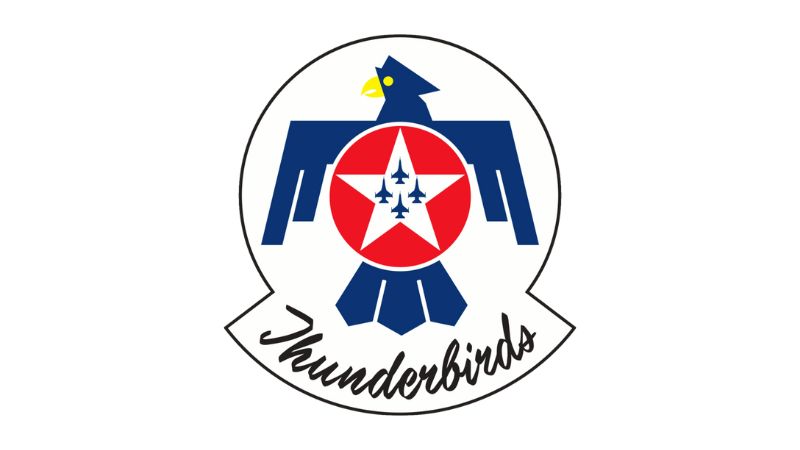