Warbirds Over the Beach

Reviews
This event has passed and there are no future events listed. Check out our listings for more upcoming events!!
When
Contact Info
Venue
Military Aviation Museum 1341 Princess Anne Road
Virginia Beach, Virginia Google Maps
About the Event The Military Aviation Museum in Virginia Beach has one of the largest collections of vintage military aircraft in the world. With aircraft ranging from World War 1, through World War 2, and into the Vietnam era, there is definitely something for every aviation enthusiast. Even more impressive is just how many of these aircraft are still air worthy. Many of the aircraft in this collection have been painstakingly restored to their military conditions. Some of these aircraft are the last airworthy craft of their kind.

Other than just checking out parked aircraft, visitors can also get a taste of what a real Luftwaffe hangar was like. The Cuttbus hangar, named so due to it being relocated from the Cottbus Army Airfield in Cottbus Gernamny, is a real hangar used by the Luftwaffe. Designed as a makeshift transportable hangar, this particular hangar was damaged by bombs from an 8th Air Force attack. The hangar was repaired and eventually found its way here. A definite one of a kind sight for an aviation enthusiast.

The museum also offers warbird rides which can be scheduled in advance. As of this writing the museum offers rides in their 1989 Waco YMF-5 and 1941 Boeing Stearman. Call now and book a ride! These aircraft and more can also be seen at the various events the museum puts on throughout the year so be sure to follow them on Facebook  to keep in touch and up to date.

PLEASE NOTE: The Warbirds Over the Beach is not organized by Milsurpia. Milsurpia is an event directory. All questions pertaining to the event should be directed to the venue or organizer

Mark your calendars today so you don't miss the next Warbirds Over the Beach in Virginia Beach, Virginia in October

Nearby Events
Nearby Upcoming Events 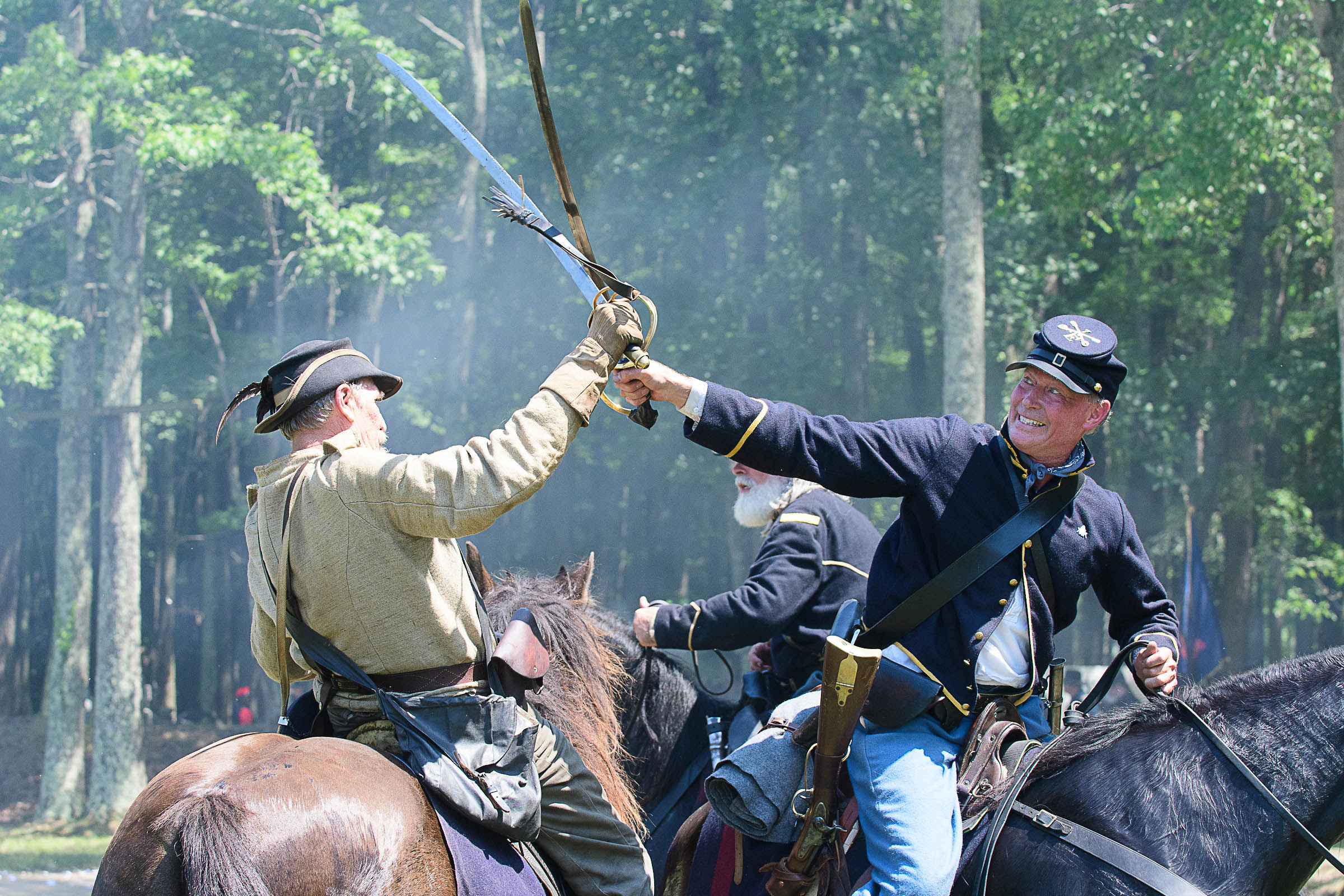