On May 28, 1861, Col. George Porterfield and his Confederate troops arrived in Philippi, where they camped or were quartered in town. Neighbors and families were already divided on the question of secession. There were at least 750, if not upwards of 2,000 troops. At daylight on June 3, two columns of Union forces, with perhaps 3,000 men, arrived from Grafton under the command of Col. Ebenezer Dumont and Col. Benjamin Kelley.

Mistaking a pistol shot by a Mrs. Humpreys on the hill above the town as a signal to start the battle, the Union troops fired on the Confederates with two brass six-pound Napoleon cannons. The Confederates routed to a big rock south of town and departed in good order to Belington and ultimately to Beverly.

It rained in 1861 and will probably rain again.  The battle took place on our main and side streets, our event will take place on the actual site, though roads are paved now.

Pre-registration and payment of a minor fee, $15 before May 1, is required for the Lady's Tea, the Reenactors Dinner and Social, and participation in the battle.  We will e-mail registration forms and battle information to everyone who requests thru this address.

Walk-ons to the battle will not be permitted.  We must have full registration information from everyone and it must be legible.  We will check IDs at registration.

PLEASE NOTE: The Blue & Gray Reunion 2022 is not organized by Milsurpia. Milsurpia is an event directory. All questions pertaining to the event should be directed to the venue or organizer

Mark your calendars today so you don't miss the next Blue & Gray Reunion 2022 in Philippi, West Virginia in June 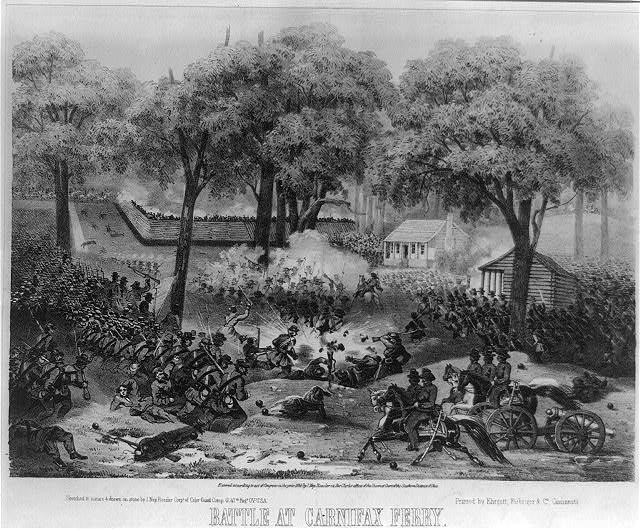 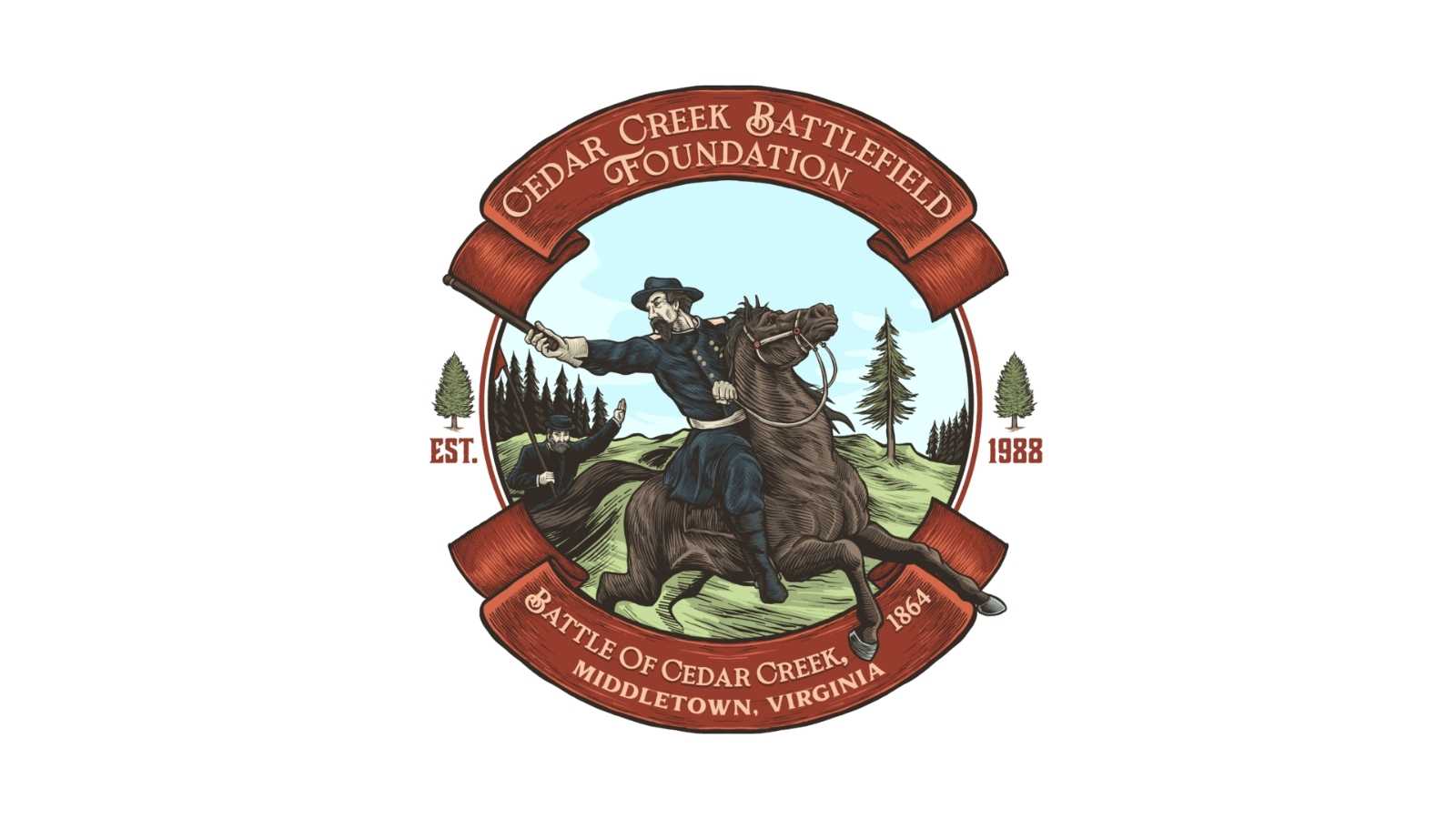