PLEASE NOTE: The Battle of Ridgefield is not organized by Milsurpia. Milsurpia is an event directory. All questions pertaining to the event should be directed to the venue or organizer

Mark your calendars today so you don't miss the next Battle of Ridgefield in Ridgefield, Connecticut in April 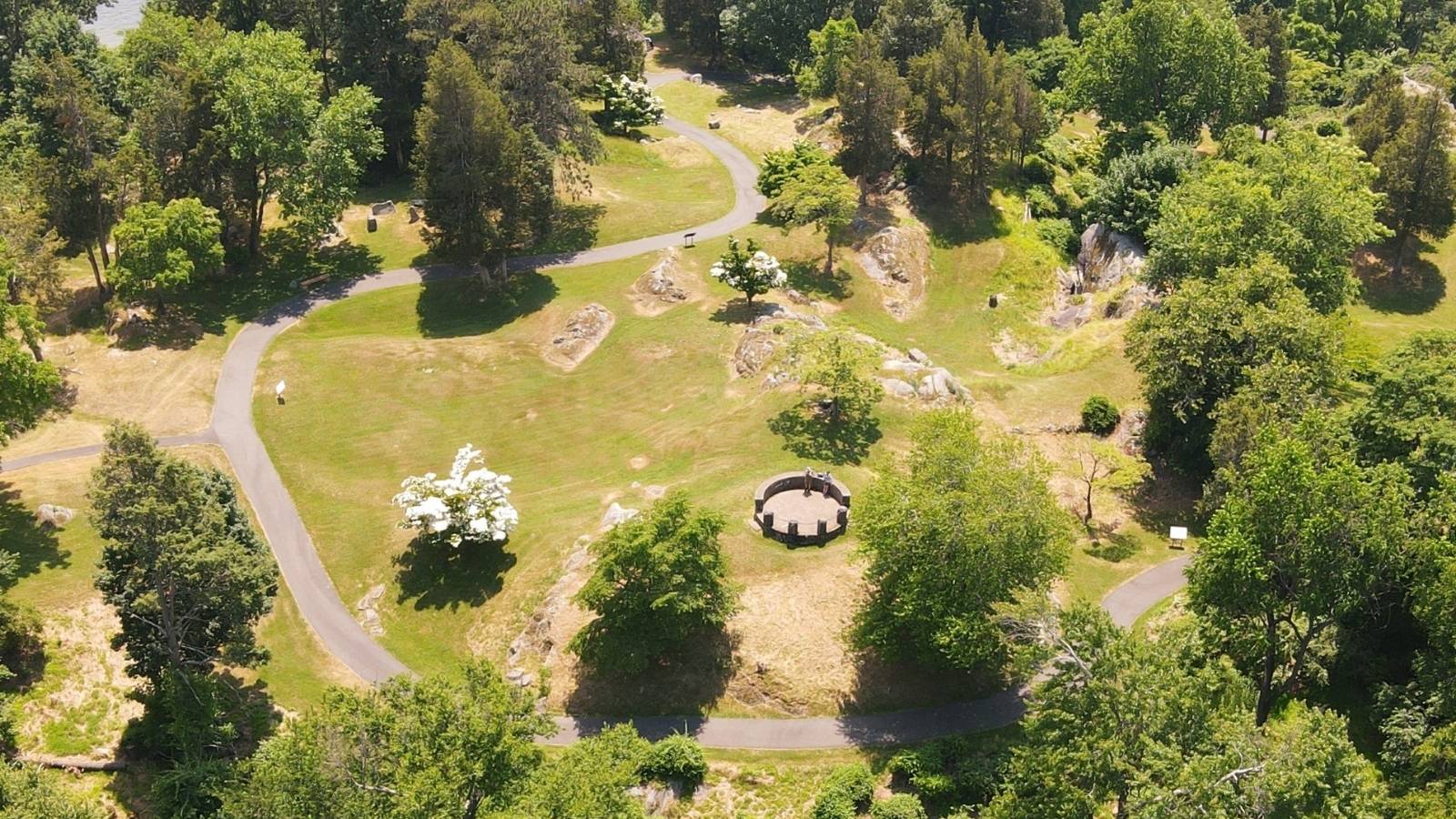 24.9 Miles
Stony Point Battlefield
Stony Point, New York
Stony Point Battlefield is the site of the Battle of Stony Point. The Battle of Stony Point took place on the night of July 15th, 1779 into the morning of July 16th, 1779. A group of specially trained and selected soldiers under the direction of General George Washington took the fort from British rule. Even though the site was soon vacated, it still served as a key morale victory for colonial soldiers. The site of Stony Point was important to both the British and Colonial armies as it was at the western end of the Kings Ferry, a key crossing point for the Hudson River. From this point, British cannons were also able to harass Fort Lafayette and any ships which might try to make the trip north. 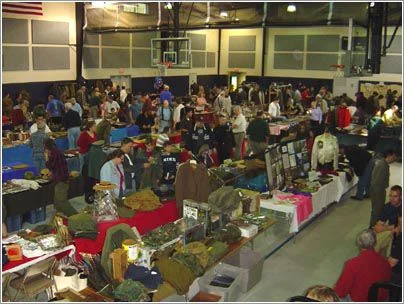