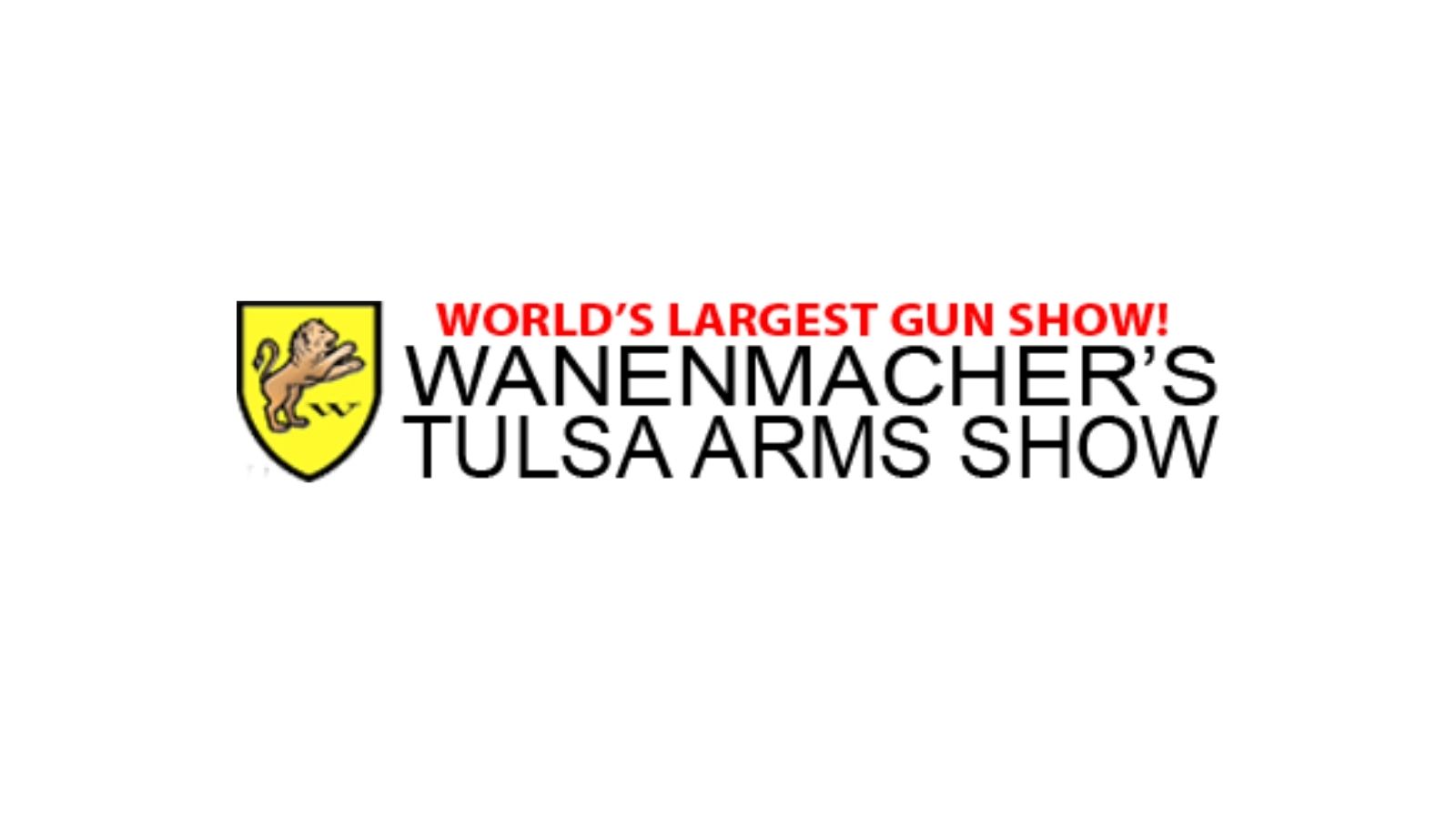 PLEASE NOTE: The Tulsa Arms Collectors Association is not organized by Milsurpia. Milsurpia is an event directory. All questions pertaining to the event should be directed to the venue or organizer

Mark your calendars today so you don't miss the next Tulsa Arms Collectors Association in Tulsa, Oklahoma in April

41.9 Miles
USS Batfish (SS-310)
Muskogee, Oklahoma
The USS Batfish rests at the Muskogee War Memorial Park in Muskogee Oklahoma. The Batfish is Oklahoma’s only submarine! Visitors coming to see the USS Batfish will quickly learn there is much more to this park than just the submarine. Visitors are treated to over 8 acres of land dedicated to military history. Aside from just a great day learning about the USS Batfish, visitors also have the opportunity to take part in overnight experiences or even host events on location. Be sure to check out the Muskogee War Memorial Park website and Facebook for more information. As usual, we recommend calling locations in advance if traveling from afar. USS Batfish (SS/AGSS-310), is a Balao-class submarine, known primarily for the remarkable feat of sinking three Imperial Japanese Navy submarines in a 76-hour period, in February 1945. USS Batfish is the first vessel of the United States Navy to be named for the batfish, a fish found off the coast of Peru, at depths ranging from 3 to 76 metres. Originally to be named Acoupa, hull SS-310 was renamed Batfish on 24 September 1942 prior to its keel laying on 27 December 1942. The Batfish was constructed at the Portsmouth Naval Shipyard Kittery, Maine and launched 5 May 1943 sponsored by Mrs. Nellie W. Fortier; and commissioned 21 August 1943, with Lieutenant Commander Wayne R. Merrill in command. (Source: Wikipedia) 98.5 Miles
Arkansas Air & Military Museum
Fayetteville, Arkansas
The Arkansas Air & Military Museum is an aviation and military museum located at Drake Field in Fayetteville, Arkansas. It is the largest aviation museum in Arkansas. The wooden hangar in which the Arkansas Air & Military Museum is housed is one of the few surviving such buildings from the 1940s and is listed on the Arkansas Register of Historic Places; it previously served as the headquarters for a military aviation training post during World War II.The Museum rents the facility as an event venue as well as displaying a variety of its aircraft there. A second hangar houses the balance of the aircraft and vehicle collection with a third smaller building housing military aircraft, small arms, and other memorabilia. (Source: Wikipedia)
}
Nearby Events
Nearby Upcoming Events