PLEASE NOTE: The Atlanta Air Show is not organized by Milsurpia. Milsurpia is an event directory. All questions pertaining to the event should be directed to the venue or organizer

Mark your calendars today so you don't miss the next Atlanta Air Show in College Park, Georgia in October

9.3 Miles
Jonesborough Battlefield
Jonesboro, Georgia
Sadly, most of the Jonesborough battlefield has been lost to suburban Atlanta development and time, the Patrick R. Cleburne Confederate Cemetery on North McDonough Street contains the bodies of men who fell nearby. Several Georgia Historical Commission markers in town trace the action of the battle. The Battle of Jonesborough was fought August 31st to September 1st, 1864, during the Atlanta Campaign in the American Civil War. Two Union armies led by Maj. Gen. William T. Sherman maneuvered to draw the Army of Tennessee (led by John Bell Hood) away from their defenses at Atlanta, Georgia, so it could be destroyed. 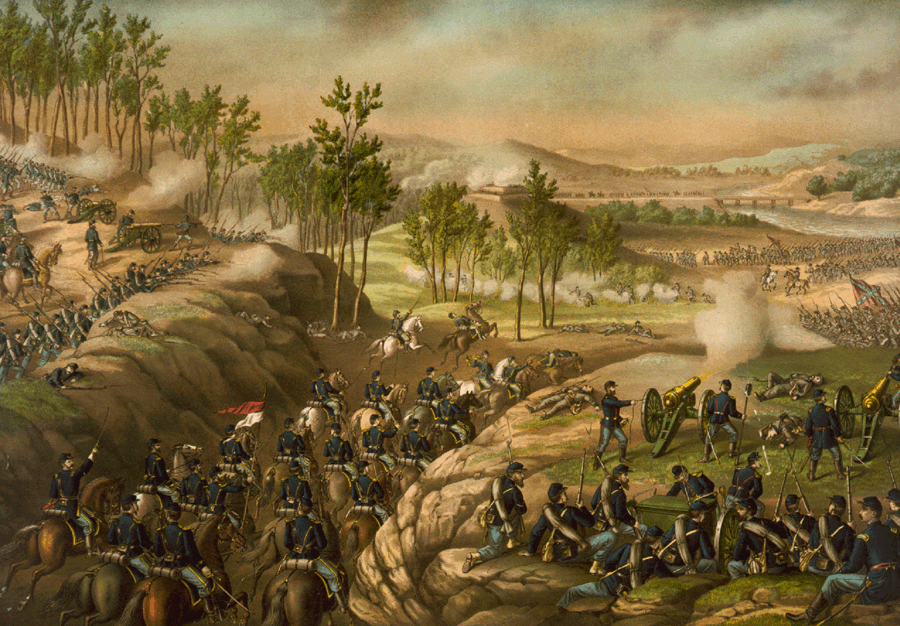 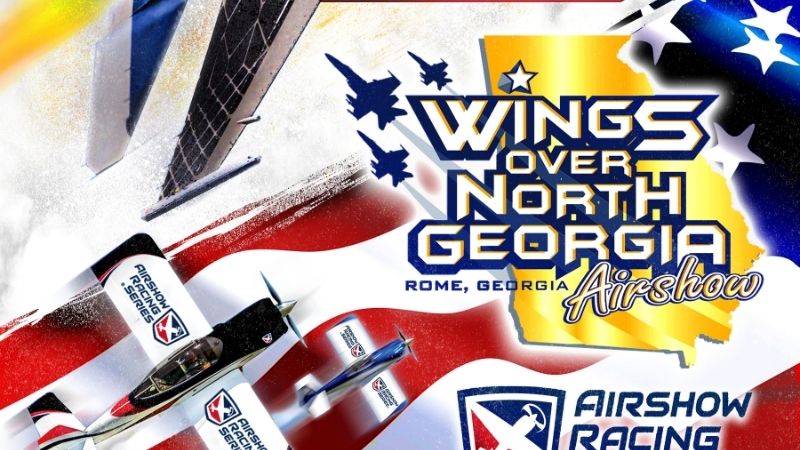 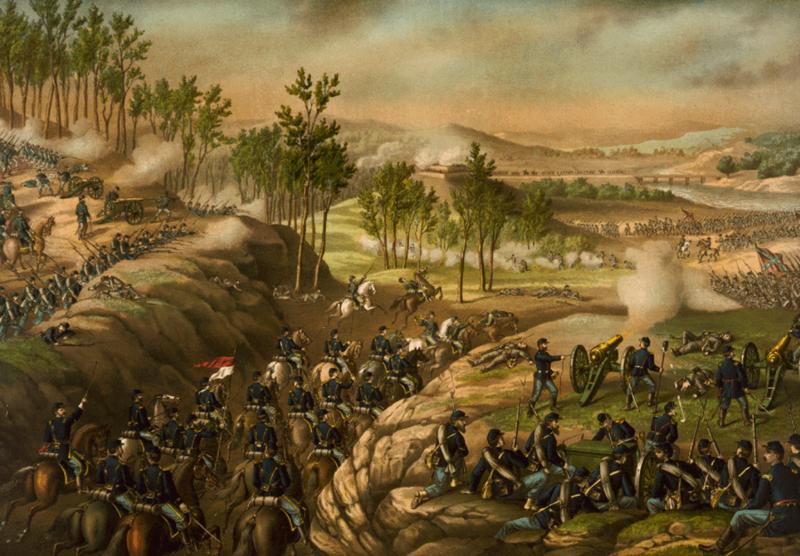 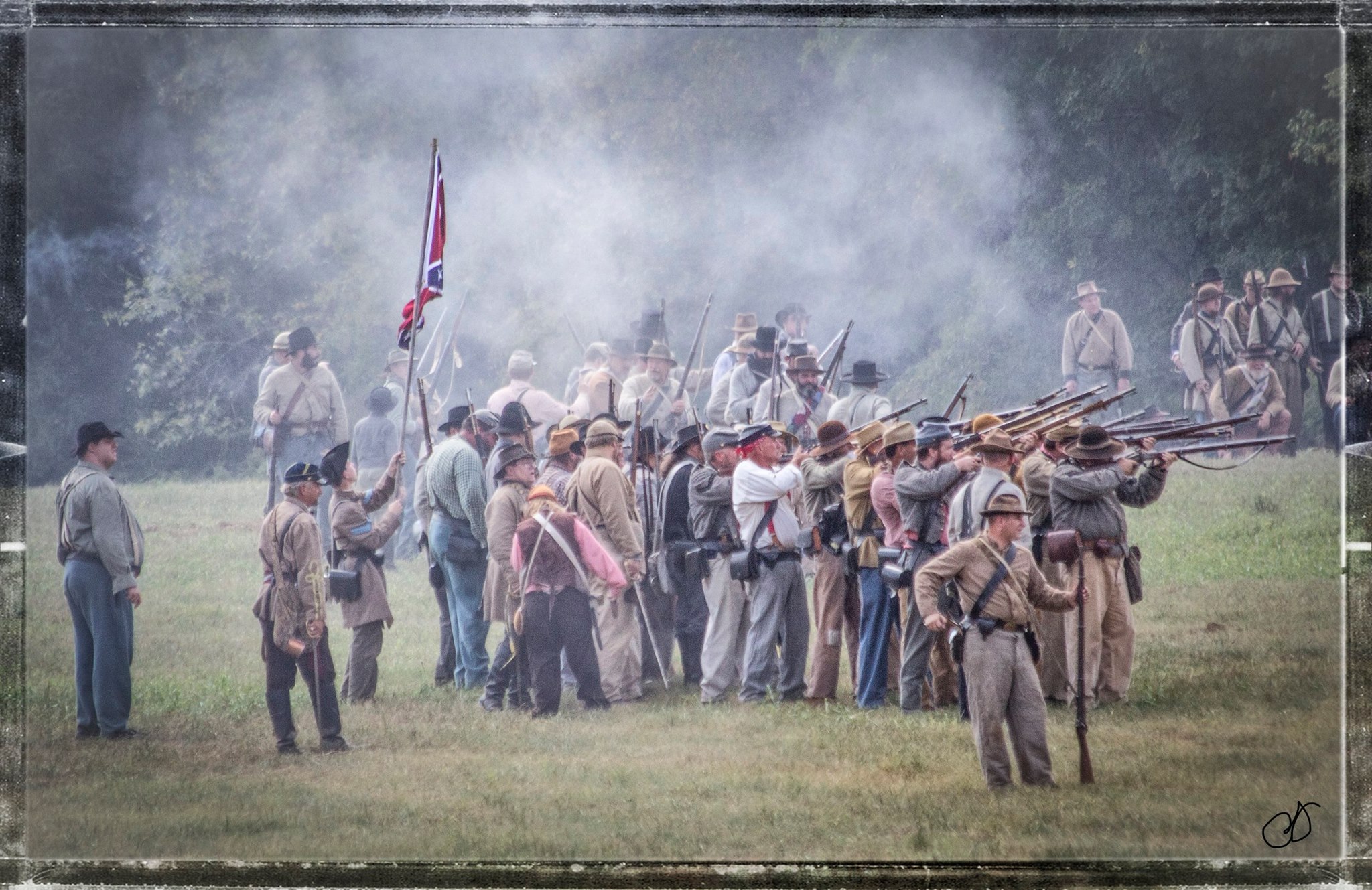