PLEASE NOTE: The Siege of Port Hudson is not organized by Milsurpia. Milsurpia is an event directory. All questions pertaining to the event should be directed to the venue or organizer

Mark your calendars today so you don't miss the next Siege of Port Hudson in Jackson, Louisiana in March 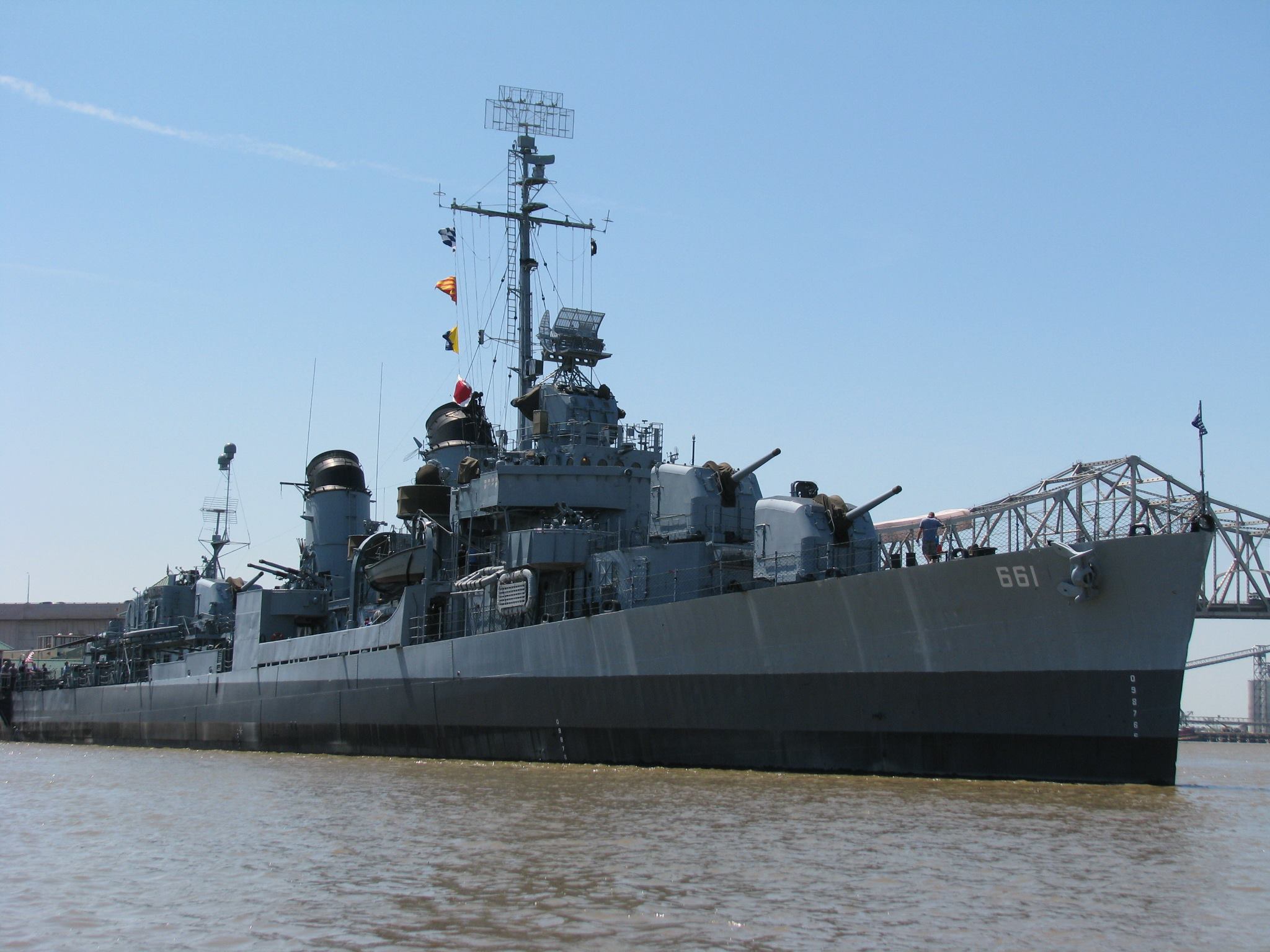 17.9 Miles
USS Kidd (DD-661)
Baton Rouge, Louisiana
The USS KIDD was named for Medal of Honor recipient Isaac C. Kidd Sr., who was killed aboard his flagship USS ARIZONA during the Japanese attack on Pearl Harbor. She is one of only four Fletcher-class destroyers still preserved as museums and the only known destroyer preserved in her World War II configuration. USS KIDD is recognized as one of the most authentically restored vessels in the world by the Historic Naval Ships Association, an organization whose fleet spans several nations scattered across five continents. The shoreside Veterans Museum displays a variety of items that celebrate veteran and naval military history, with exhibits and interesting memorabilia for all generations. Located in the heart of scenic downtown Baton Rouge, Louisiana, USS KIDD is the centerpiece of a memorial which serves to honor the men and women of our American armed forces. Through our exhibits, take a step back in time and learn about their sacrifices for the freedoms we enjoy today. (Description has been provided courtesy of the USS Kidd Veterans Museum) 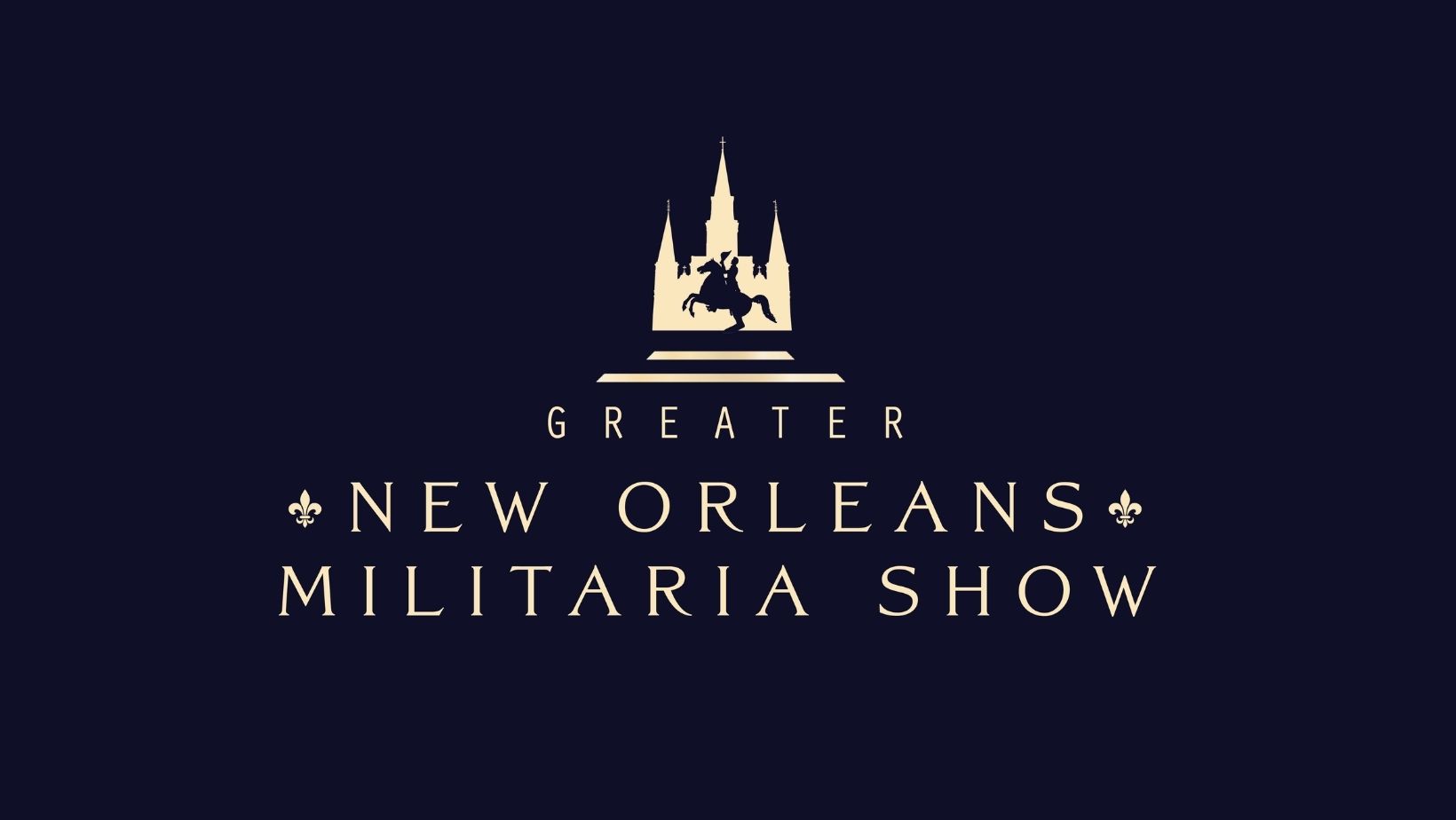