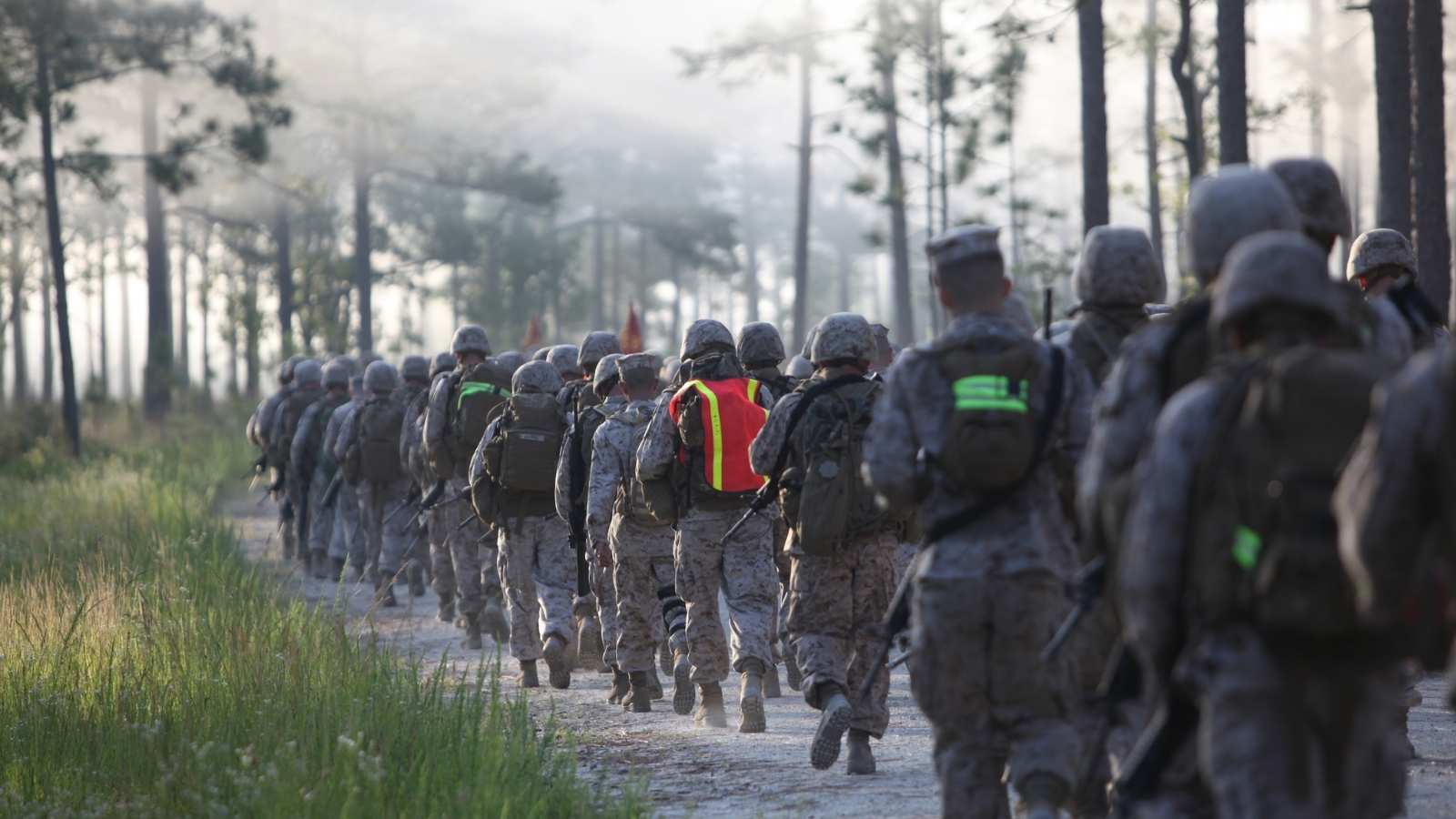 What Happened in Ribbon Creek?

Staff Sergeant Matthew McKeon, at the time a Junior Drill Instructor, was in charge of Platoon 71 on Parris Island. On the night of April 8th he led his platoon to Ribbon Creek to conduct a training exercise. These kinds of exercises were common in Marine Corps Recruit training during this era. Drill Instructors were known for bringing their recruits on night marches through swamps.

It was initially reported that McKeon waded out into Ribbon Creek first, and his men followed behind him. After wading into the creek some of the men broke formation and strayed into deeper water. This resulted in six recruits drowning.

What was the Aftermath?

An investigation immediately followed the death of the six recruits. It was revealed that McKeon had been drinking that afternoon, though a doctor would later testify that he was not intoxicated at the time of the Ribbon Creek incident. The investigation led to McKeon being charged with possession of alcohol, oppressing his troops, involuntary manslaughter, and negligent homicide. McKeon was court-martialed following these charges.

The court-martial was a very high profile event that drew a lot of public attention. In fact, the Ribbon Creek incident was featured prominently as the headline in several newspapers. As the story got out, it drew the ire of the public who condemned the Marine Corps training process as brutal and cruel. There were also several very high profile individuals who came to McKeon’s aid during the trial.

Among those who came to McKeon’s defense were his supervisor, Staff Sergeant Huff, Marine Corps Commandant General Randolph Pate, some of his own men who were also present at Ribbon Creek, and the legendary General Lewis “Chesty” Puller. In the end, testimony from these men and a strong group of volunteer defense lawyers led to the charges for oppression of troops and manslaughter being dropped, though McKeon would still be charged with negligent homicide and drinking on duty.

As a result, McKeon was reduced in rank to Private and thrown in the brig for three months. He was allowed to stay in the Marine Corps, but would go on to retire as a Corporal.

What Changes Were Made Following Ribbon Creek?

The Marine Corps took the incident very seriously and established several changes following it. A new command structure was introduced for training environments where officers observed the training being provided by Drill Instructors.

A new school was also formed to train new Drill Instructors, as was a new Company for recruits who needed remedial training or any other additional training and rehabilitation. The number of Drill Instructors per platoon was increased by one. Finally, the iconic campaign hat was introduced as a new part of a Drill Instructor’s uniform as a symbol of discipline and professionalism.

About the author Alex Cintolo:
Alex is an OEF Veteran. He served with the Army National Guard for six years and served one tour in Afghanistan. He is a native New Englander who currently lives in New Hampshire.